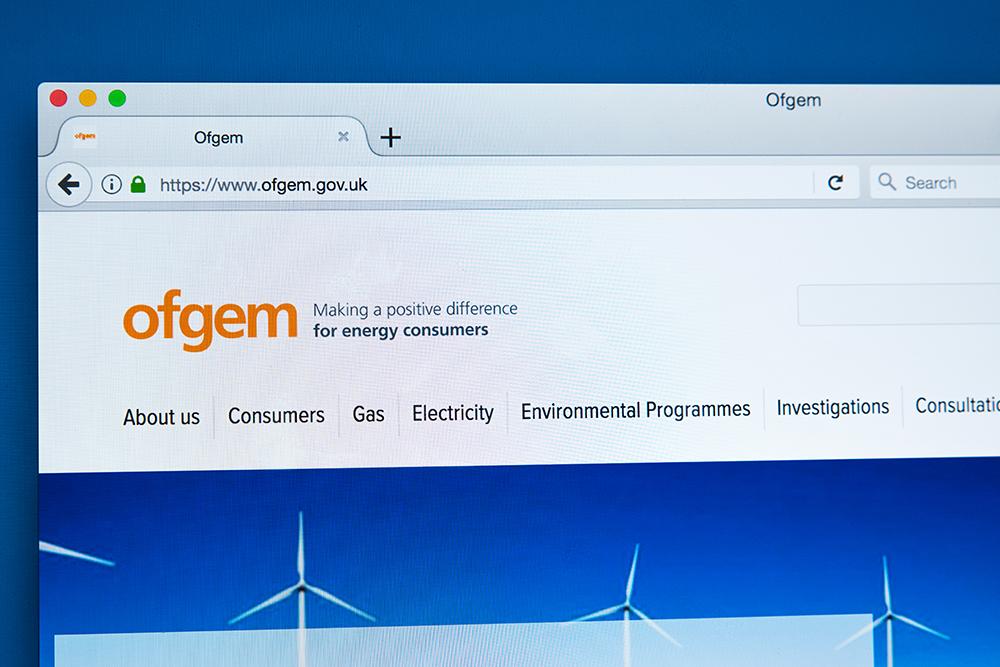 Energy regulator Ofgem has declared a day of mourning after losing a number of senior personnel in a series of tragic accidents.

The victims died of suffocation while up the arses of multi-millionaire power company bosses.

A spokesperson said: “We are shocked and stunned by this terrible tragedy. We have so far identified a dozen dead senior Ofgem officials.

“Details are sparse at the moment, but it seems our dedicated personnel were performing their usual duties of inserting their tongues root-deep into the foetid, reeking, corrupt anuses of power company bosses when they were somehow sucked entirely inside, making suffocation inevitable.

“This is, as I said, a terribly tragedy. Our main job is to help vulnerable consumers, and it is a job we take very seriously.

“We help older vulnerable people to be forced to choose between hypothermia or using their free bus passes to ride around aimlessly all day in winter because buses are at least warm.

“Another main Ofgem role, of course, is allowing energy companies to put up prices and rack up ever more obscene profits in the midst of a cost of living crisis, and giving their bosses the opportunity to make important choices of their own.

“Should they buy three Bentleys, for example, or one Bentley, one Ferrari and one Aston Martin?”