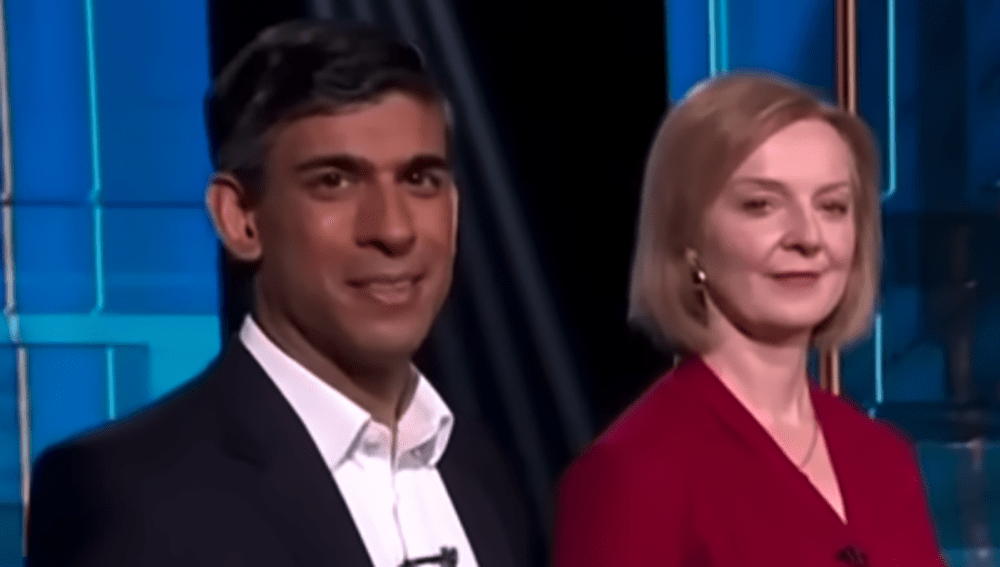 As Britain prepares for a future with either Rishi Sunak or Liz Truss as Prime Minister, the nation’s official status has been updated.

Respected Oxford-based research organisation The Index of How Screwed We Are announced the change from ‘For Fuck’s Sake’ to ‘We’re All Doomed’ late last night.

Spokesperson Prof Lecidea Hypopta said: “Our last amendment to the nation’s official status - from ‘Same Old Shit Probably Forever’ to ‘For Fuck’s Sake’ - came after Boris Johnson was finally dragged, kicking and screaming, to announce his departure and the race to replace him began.

“It reflected the calibre of the wretched menagerie of nonentities, moral cowards and cynical, self-serving former collaborators who oozed into the field of contenders. There was nevertheless at least some faint hope that the person eventually chosen wouldn’t be completely hopeless, that they might actually make life at least fractionally better for the people of this godforsaken country.

“However, it has now emerged our next Prime Minister will be either Rishi Sunak or Liz Truss. Or to put it another way, either a person so obscenely wealthy that he could no more understand the plight of ordinary people than a whelk could design a space station, or a person with a peculiar cheese fixation who gives the impression of being some sort of automaton whose head contains a team of hamsters and bats randomly pulling little levers.

“We have therefore decided that ‘We’re All Doomed’ is now the only appropriate designation.”