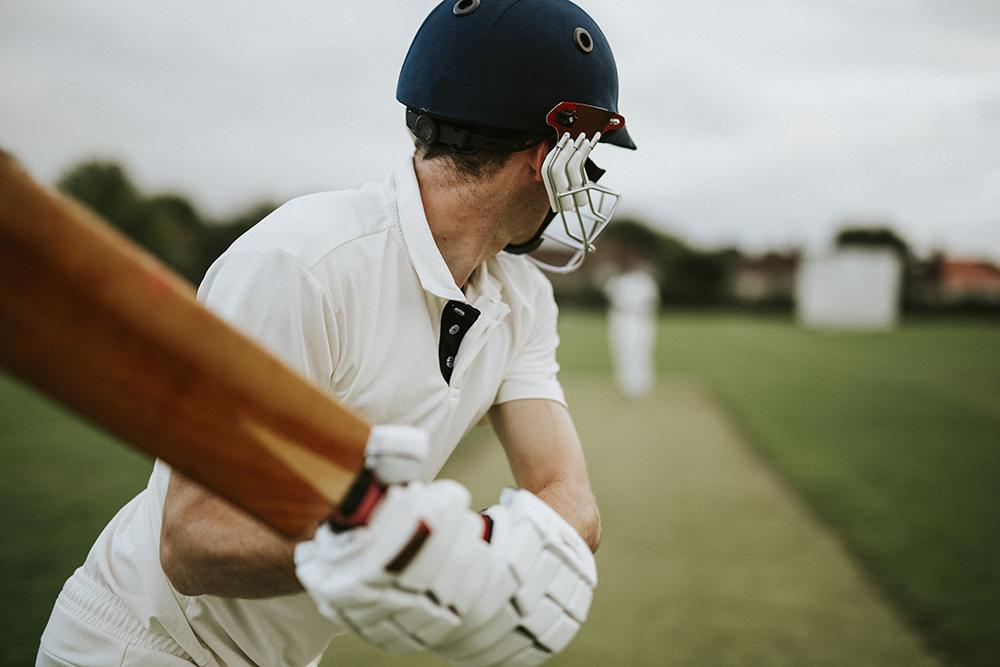 The annual book widely regarded as the Bible of the cricketing world has announced an innovative expansion of its respected coverage.

Already esteemed for more than a century as an impeccable source of statistics for every match of the season and every achievement of every player on the field, it will now include information about offensive tweets sent by players both during the year and in the past.

A spokesperson for the compilers said: “We pride ourselves not only on being a completely reliable and comprehensive source of information for all enthusiasts, but also on moving with the times.

“We may have been around since 1864, and the sport we celebrate is even older, but that doesn’t mean we should rest on our laurels. The emergence of Twitter and people spouting ignorant nonsense on it must be acknowledged.”

Offensive tweets sent by a player, assuming there are any, will be denoted in a section of their personal data abbreviated as OT. The nature of the tweets will be abbreviated as (r) for racist, (h) for homophobic, (m) for misogynistic, (t) for transphobic, (pi) for pig-ignorant and (cbs) for completely bloody stupid.

In each instance a date for the tweet will be given and, if possible, the location from which it was sent.

An asterisk (*) will denote apologies obviously made up by a PR person because they use words at least two syllables longer than the apologiser has ever previously been heard uttering.