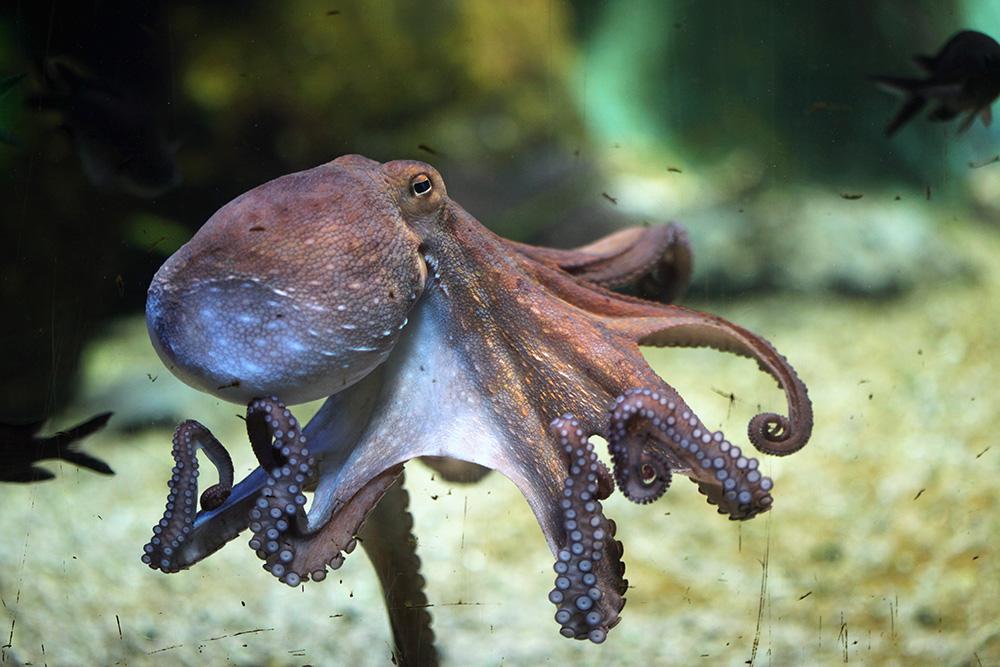 A Government decision to classify octopi as sentient beings has been greeted with disgust by the creatures, as human beings are classified in the same way.

While the cephalopods are not displeased at being recognised, along with crabs and lobsters, as having feelings and a central nervous system, they are horrified that their new status gives them something in common with people.

One octopus, Ms Bridget Coleman, who lives off the coast of Cornwall with her husband, Craig, and their 9,384 children, said: “Firstly, what’s the point of this new classification anyway? Will it stop us from ending up on somebody’s plate? No, it won’t.

“Secondly, who wants to be on a list which claims octopi have anything in common with human beings? We have nothing in common with the barbarous, horrible, uncivilised bastards, and haven’t for several hundred million years, not since some hoity-toity tit of a common ancestor decided that having tentacles and a beak and living in the sea wasn’t good enough for them.

“If you don’t believe me just ask yourself, did you ever hear of an octopus - or a crab or a lobster for that matter - starting a war? Or inventing a weapon capable of knackering the entire planet and then claiming it was a brilliant way of keeping the peace?

“How many prominent Nazis were octopi? If you took the white hoods off every member of the Ku Klux Klan one day, how many do you suppose would turn out to be an octopus?

“How many octopi have killed any other creature other than for the sole purpose of eating it, rather than because they didn’t like its appearance or its religion or its politics or its sexuality or whatever? Bloody none, that’s how many.

“Oh, and don’t get me started on social media influencers, I’m a Celebrity and all that shit because we’d be here all day. Humans sentient beings? My bloody siphon they are!

“And now ourselves, the crabs and the lobsters are supposed to feel honoured at being allowed by the humans to join some sort of Sentient Beings Club?

“Well, the humans can sod off. I’d sooner wait until the stupid bastards finally wipe themselves out and leave us to evolve into the dominant species.

“I daresay we’ll make some mistakes along the way, but I guarantee we won’t make a complete bollocks of it like that lot.”