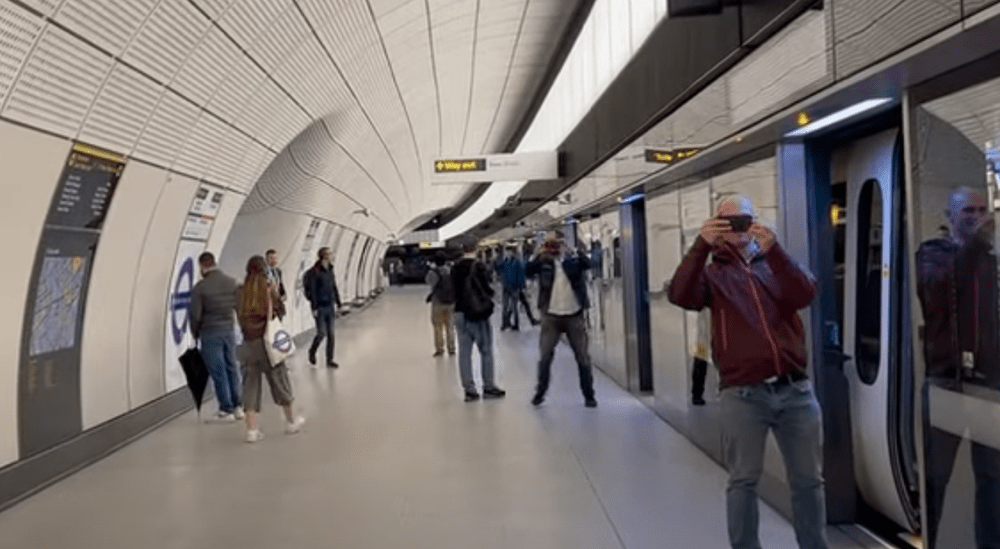 “Good for them,” was the joyous verdict heard unanimously across the North this morning as London got yet another shiny new train line to add to its bulging collection.

The Elizabeth Line, which forms part of the new Crossrail project and has cost over 20 bajillion pounds of taxpayer’s money, finally opened this morning to a fanfare of social media botherers with nothing better to do.

The new line will finally put to an end the mild inconvenience a handful of Londoners have been forced to endure by shaving almost 2.3 minutes off their commute between their shiny new offices in Canary Wharf and their shiny new waterside developments in Chelsea, which will prove especially useful during the one day a month they are still required to go into the office.

Meanwhile, the average Northerner is still forced to commute to work via six infrequent bus services that take 16 days to complete one loop, a Manchester tramline that someone swears used to work as recently as 1972, and one fleet of retired Blackpool Beach donkeys, who were last seen grazing somewhere on Ilkley Moor.

But despite what at first appearances may seem a grossly unjust prioritising of public funds, many Northerners have actually welcomed the news of London’s shiny new thing, as Maude Grimblethorpe, a long-time resident of Smudgby-on-Swamp, explained: “The new Tory candidate we voted in round here last time out promised we’d be levelling up, and soon!

“So the higher London’s ‘level’ the higher ours will have to be to catch it, because that’s how this stuff works.

“Then, just nine months ago – shortly after the Government cancelled all our long-promised train lines - I heard that Gove bloke fleetingly say something about ‘levelling up the North’. And you know you can trust everything Mr Gove says, so I’m not worried.”