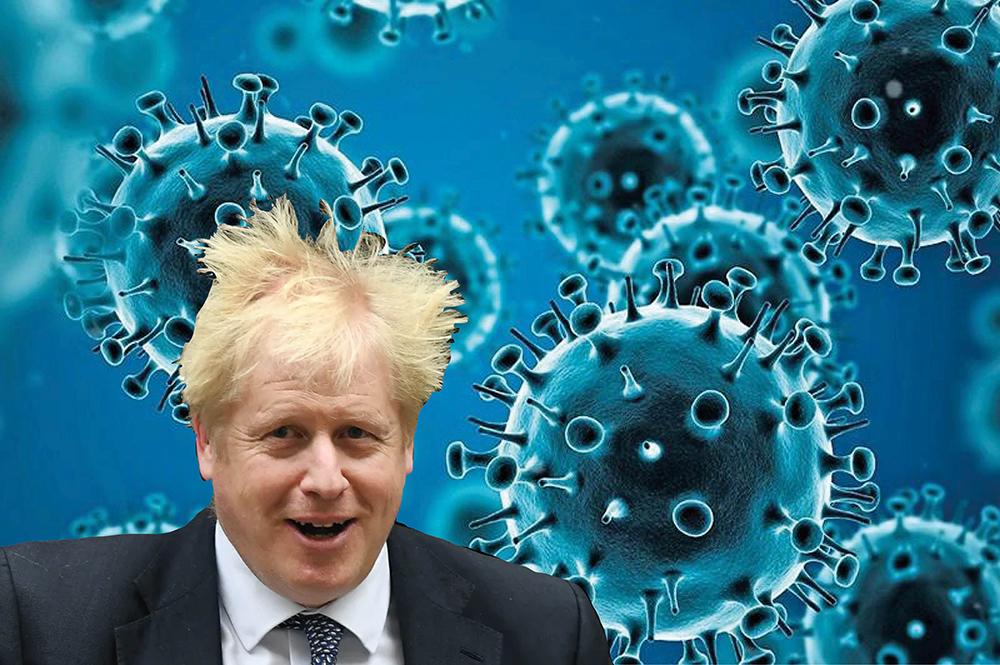 “Look, I can’t even be bothered to come up with a plausible excuse any more,” said the man who set the rules having been caught breaking the rules that he himself set.

“I could sit in the Downing Street rose garden looking contrite and come up with some drivel about driving to Barnard Castle to test my eyesight but I can’t even be fucked to do that any more.

“It’s exhausting being me. In between giving out a bonanza of multi-million pound PPE contracts to my mates, who I knew just needed the money and would never get the job done, and choosing some wallpaper or going on a holiday to Mustique paid for by another of my mates, I can’t really be bothered to address the fact that we basically used the lockdowns as a huge piss-up.

“Anyone who knows me would be able to tell you that I’ve always believed that rules don’t apply to me. I’ve always been the exception to the rules. That’s how I’ve lived my entire life. It’s the Eton and Bullingdon way. Rules are for little people and not for superior beings like me.”

The lying piece of shit ran his hands through his hair making it look more like an explosion in a haystack than ever.

“It’s not as if I was really paying attention,” added the mendacious man. “I was in the briefing room and I probably even said to everyone else that ‘we’re all in this together’ as I said them out loud when I knew that we weren’t all in this together. As I told people they couldn’t see family members or see dying loved ones, I was just reading it all on an autocue, when in fact I was actually planning the next piss-up in my garden in my head.

“It’s not as if I ever hid the fact that I was a lying piece of shit. It was plain for everyone to see so I don’t really know what all the fuss is about.