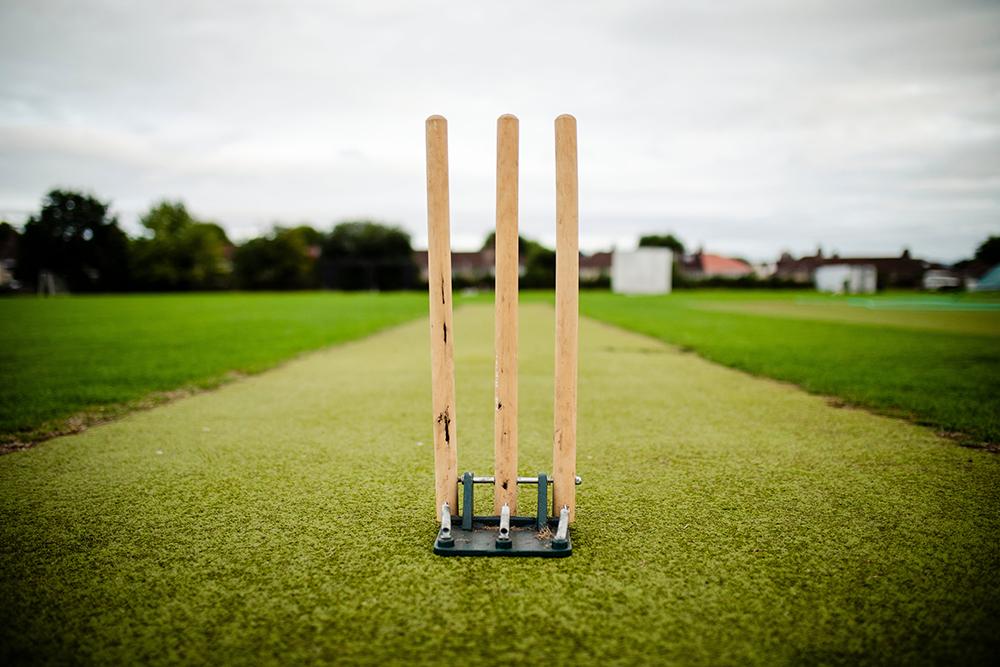 Any time before about 2017 should be officially declared ancient history, according to the organisations governing various British sports.

This, they say, means none of the multi-millionaire mushwit sport stars they’re obliged to wrangle can be held responsible for acts of racism, misogyny and homophobia committed before then.

The sports organisations are making their demand in the wake of a series of horrific incidents involving thick bastards who were never good for anything except kicking a ball, throwing one, hitting one with a lump of wood or something like that.

A spokesperson said: “Clearly 2017 is the cut-off point for ancient history, a faraway time when nobody in the world knew that saying and doing horrible things to others based on their race, gender, religion, sexuality and so on was a very nasty thing to to do indeed.

“That’s why whenever one of them is caught, we always have them point out that it was a few years ago and they now realise they are wrong.”

The move to declare the 2017 cut off point was greeted with approving grunts, hoots, slobbers, belches and farts by many of Britain’s sporting elite.

One star, recently caught on Twitter having, in about 2016, uttered something foul or dressed up as Mahatma Gandhi in the pub for a laugh with the lads or something like that, said the news couldn’t have come at a better time.

The star is currently dealing with the trauma of recently being told by a team doctor that, genetically, he has more in common with halibut and flatworms than with other human beings.

“Me glad,” he said. “Me not know was wrong. Me sorry for anyone offended. Me should have read books at school instead of eating them and drawing cock on desk.”