Nigel Farage finds something else to be an arsehole about 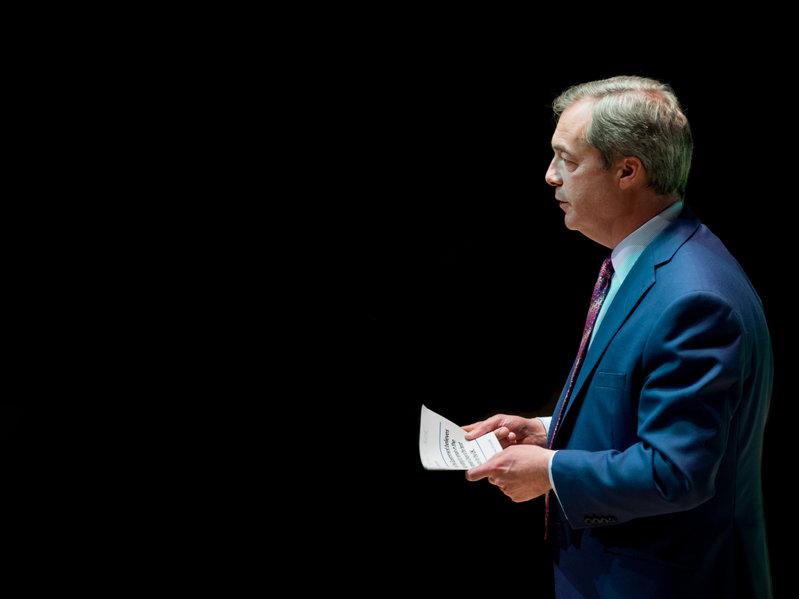 Walking scrotum-faced hate warbler Nigel Farage has found another cause to be an arsehole about, it has been revealed.

The former UKIP Brexit Reform Party leader used an article in everybody’s favourite hate read The Mail on Sunday to campaign against green policy and saving the planet.

Announcing the new campaign he said: “I just hate the planet and want it to die.

“Most people have realised that I hate most people over the last few years as I’ve tried to drag the whole of the UK into the abyss with me, but this new campaign is my most ambitious project yet as I want to outlaw humanity itself by sending it on a death spiral where we all either die by choking on toxic fumes or melting in furnace-like temperatures or by drowning because we’ll be underwater.

“This is why I’m launching a campaign to hold a referendum against the Government’s flagship green policy of achieving net zero by 2050. It’s essentially because I want us all to die.

“My past achievements of getting people to vote against their own interests are already second to none and I know it will be an uphill struggle to ask people to vote in favour of their own doom, but I’m up for the challenge!”

He said: “I’m 57 years old and most of my supporters are around the same age or older so why should we suffer for stuff that will probably really take effect after our deaths. We don’t care if there’s no future as we’ll be dead anyway.

“So let’s just fucking kill everyone by ignoring climate change. What does it matter?

“I know that my entire standing has been paid for by Russian money which is kind of leading us towards World War Three anyway so whatever happens I will achieve my dream one way of another of destroying humanity. It’ll either be through a mushroom cloud or through world-ending climate collapse. Job’s a good’un! And I’m just glad I was here to help make it happen.”