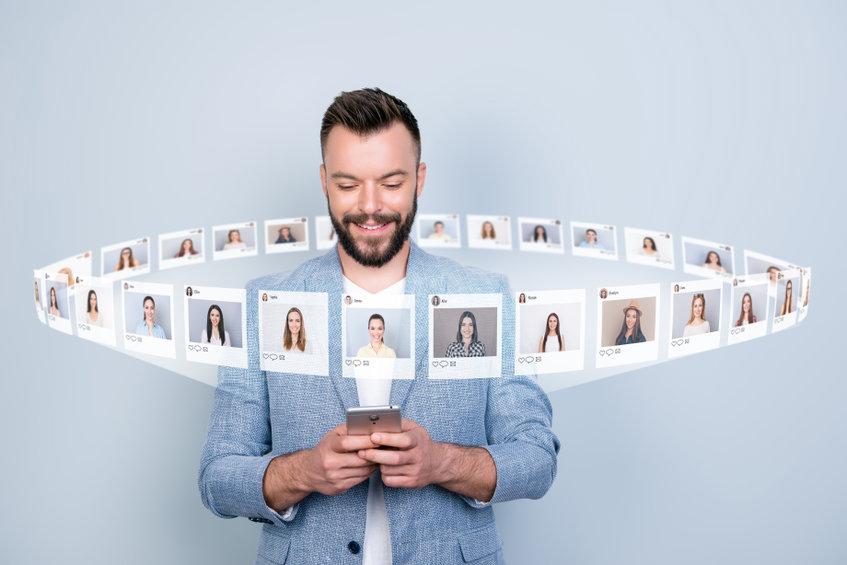 Self-professed ‘nice guy’ Hugo Shakespeare has hit out at every single woman on the planet after not finding even one date despite sending thousands of unsolicited messages and in some cases pictures of his willy.

Mr Shakespeare, 27, who works in the city as a compliance officer for a bank, joined every dating site imaginable to try and increase his chances but hasn’t received a morsel of interest from someone of the opposite sex.

He said: “I don’t understand it. I’m a nice guy. I guess all those skanky women would prefer ‘bad boys’ who will treat them like crap rather than me who would dote on them as long as they do every single thing I say and don’t have a mind of their own.

“I mean, they’re just women. Why don’t they like me? My dating profile is fantastic. Not only do I have several bare-chested pictures, a snap of me with a tiger, and one of me holding a gigantic fish, but I also ‘tell it like it is’ and let everyone know that I won’t put up with any wokeness or snowflakiness.

“What I’m saying is that I’m a catch. I earn loads of money and all I want is a woman to stay at home and cook me meals and speak only when spoken to.”

One of his main strategies for trying to entice women is to send them a picture of his willy if they are foolish enough to give him their phone numbers.

He said: “You would have thought that a picture of my willy would be the ultimate aphrodisiac but I guess women find looking at my perfect member just too intimidating as they usually block me immediately. Don’t they realise how much effort it is getting the angle just right for a perfect dick pic.

“My friends at the bank say that all women are inferior but I’m a nice guy so I don’t think like that as I don’t think they’re that inferior. It’s not their fault that their brains are not as enlightened as mine.

“If they got to know me, they would realise that I’m like one of the most special people in the universe and they’ve got it easy as all they’ve got to do is look good beside me whilst I have the pressure of always being someone that people look up to.

“At the end of the day women are just objects and as lesser beings should be worshipping me but I guess I’m just ahead of my time.

“Really, they’re all just effin’ skanks who are too stupid and they just go for vacuous guys with tattoos or pretend they care.

“So that is why I always send them a massively long abusive rant every time they reject me just to prove to them what a nice guy I am.”