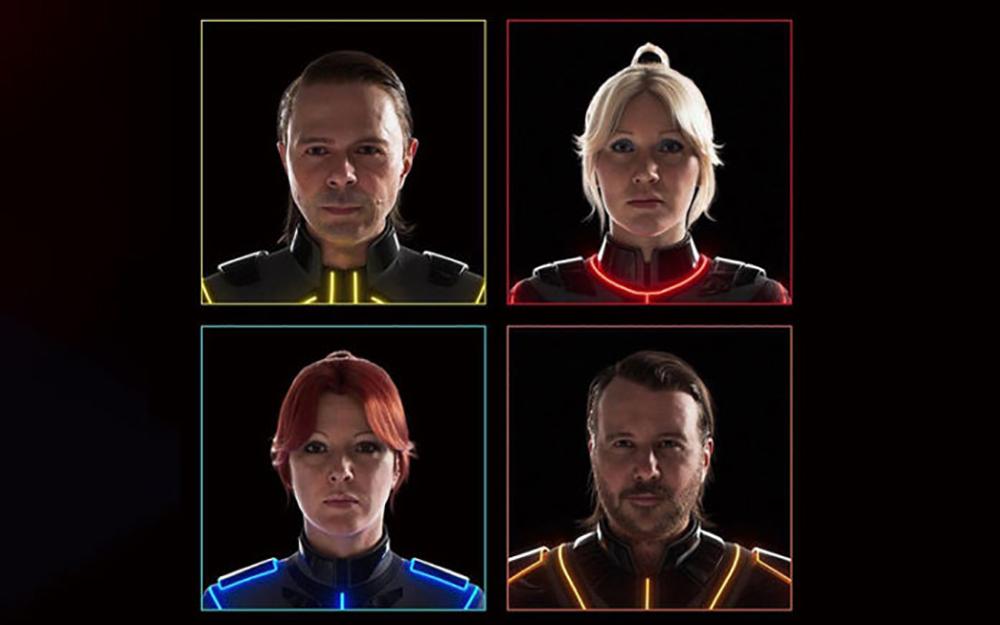 The launch of the new Tron film was condemned yesterday after it was revealed that it would inexplicably include Swedish supergroup Abba.

The film’s producers have released images of the new ‘Abba-tars’ who will be virtually performing a concert on stage in place of the members themselves.

The laser style jumpsuits and the de-aging computer effects shown in the press images have led Tron fans to utter their total befuddlement of the new direction of the franchise.

Al Dente, 42, of Chester said: “I’m a die-hard Tron fan and I can tell you, this is NOT the sequel anyone has been asking for.

“Anyway, Jeff Bridges started the de-aging trend back in 2010.”

The band are also having a purpose-built theatre erected for the shows in London which fans say has nothing to do with Tron.

Some Abba fans are now taking to Twitter to petition for the same de-aging treatment as the band’s avatars.

Norbert Gilly, 65, of Port Talbot said: “I want to know whether the same de-aging treatment is happening for the audience members attending? Can I get a Tron suit and go back to how I looked in my late 20s?”

“I’ve been a massive Abba fan for as long as I can remember but this seems a bit off. Charging people to see digitally edited versions of you prancing about on stage while you watch the money rolling in? It’s cheeky, that. Maybe they chose ABBA after Daft Punk split up. Strange choice though.”