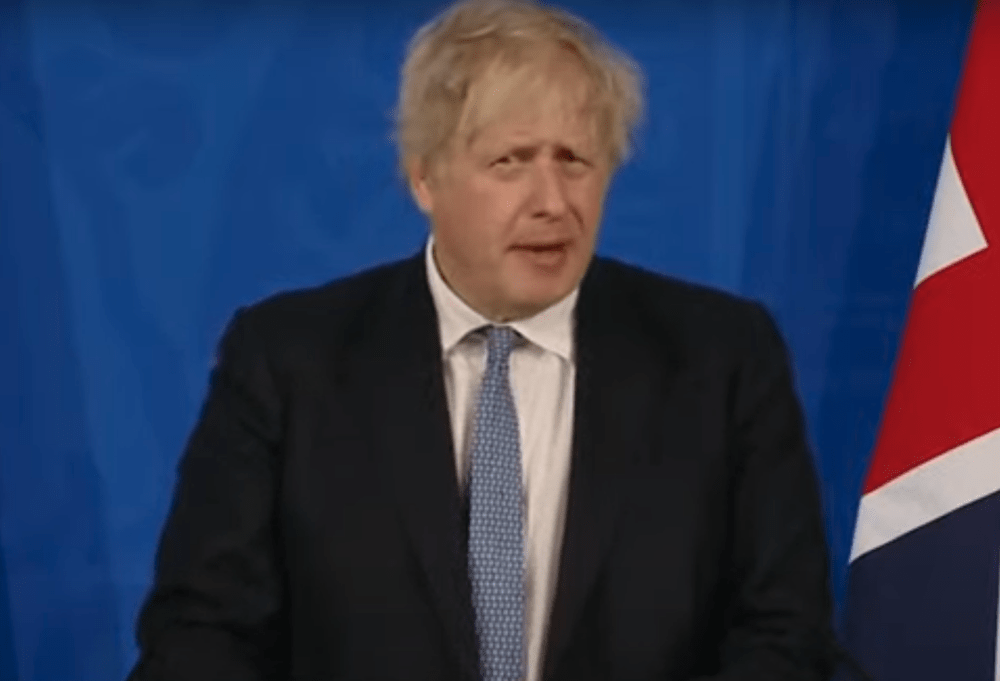 The Conservatives are to issue a special updated dictionary so people are not confused by their pronouncements.

Their decision comes in the wake of Sue Gray’s Partygate report, which revealed assorted Tories and their lickspittles, cronies and bumkissers as disgusting, lying, boozing, puking, staff-abusing vermin.

Among the more interesting of the new definitions is that offered for the word, ‘Humbled’.

The word is said in the Tory dictionary to mean: “Utterly shameless; devoid of shame; happy to carry on regardless in spite of being involved in and/or presiding over activities so disgusting that anybody with a shred of morality would want nothing more than to resign their post and hide away for the remaining years of their life.”

The word, ‘Conscience’ is defined as: “An absence; a void; an abstract concept with no meaning.”

Another word in the dictionary is ‘Decency’. It is defined as: “A quaint and unproductive quality found almost entirely among the lower social orders. Example: (1) ‘The ordinary person behaved with decency by obeying the covid lockdown regulations, even though by doing so they were unable to be at their elderly loved one’s deathbed, and the loved one died alone in fear, confusion and misery.’ (2) ‘The Tory laughed at the proles behaving with decency as he partied in direct breach of lockdown regulations, mingled freely, drank himself insensible, gorged himself on taxpayer-funded food and vomited like a diseased dog.’ (3) ‘The Tory lickspittle giggled nastily at the thought of ordinary people behaving with decency and dutifully obeying the law while her filthy masters partied.’”

Other words in the new dictionary include ‘Stupid’, which is defined as: “The willingness to vote, time and time again, for people who hold you in utter contempt. Example: ‘The stupid Tory voter really believes whatever shit Boris Johnson and his odious collaborators care to tell them.’”