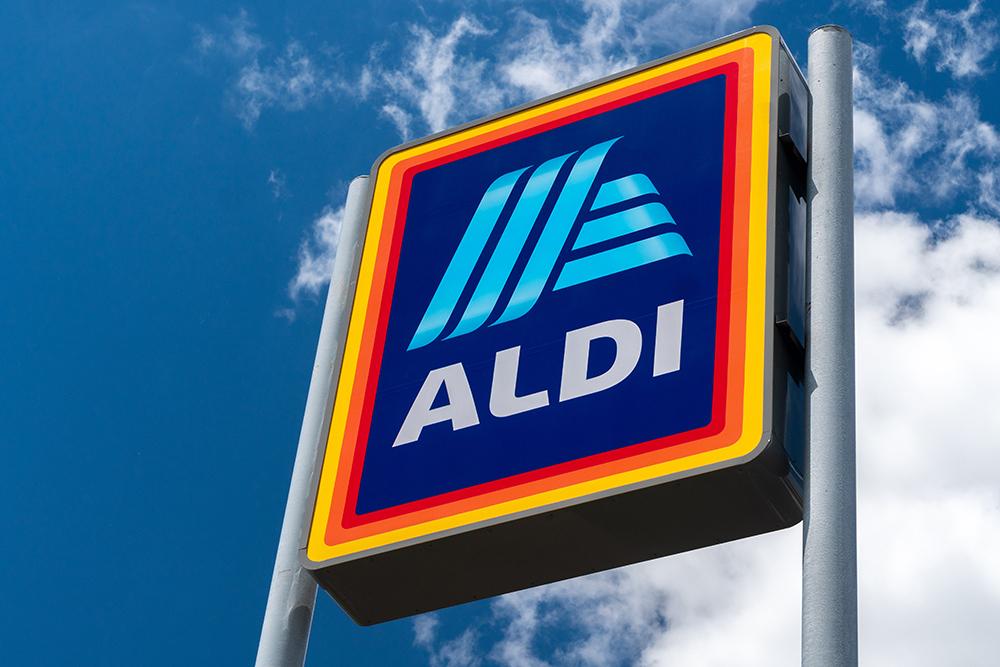 Supermarket giant Aldi has branched out into the funeral business.

The firm says it is streamlining often rather slow and inefficient British funeral conventions by using techniques developed in its shops.

Bodies are prepared and placed in coffins at central depots before being passed on to pallbearers for transportation by hearse to ceremonies at churches and crematoria.

As a special introductory offer, customers get a themed cuddly Kevin the Carrot in a black top hat, holding a big syringe of embalming fluid, while stocks last.

One recently-recruited pallbearer said: “It takes a bit of getting used to but I think have the hang of it.

“All the pallbearers have to stand at the bottom of a big chute while a checkout operator runs a barcode scanner over the coffins and slides them down to us as fast as they can.

“Then we have to grab the coffins, run out to the car park and chuck them in the back of the hearse. It can get a bit confusing if there are lots of coffins because they end up all over the place. Only the other day we took what we thought was a coffin containing somebody’s Aunt Agnes to a cemetery in Blackburn, only to realise afterwards that the coffin had contained the remains of somebody’s Old English Sheepdog. We didn’t have the heart to alert the relatives so the four-legged friend’s in the family plot.

“Poor Old Auntie Agnes, meanwhile, is now in her final resting place under a tree in a back garden in Burnley with a hand-written sign saying, ‘Rover was a good boy.’

“Still, we can always offer some vouchers if anybody finds out and complains.”