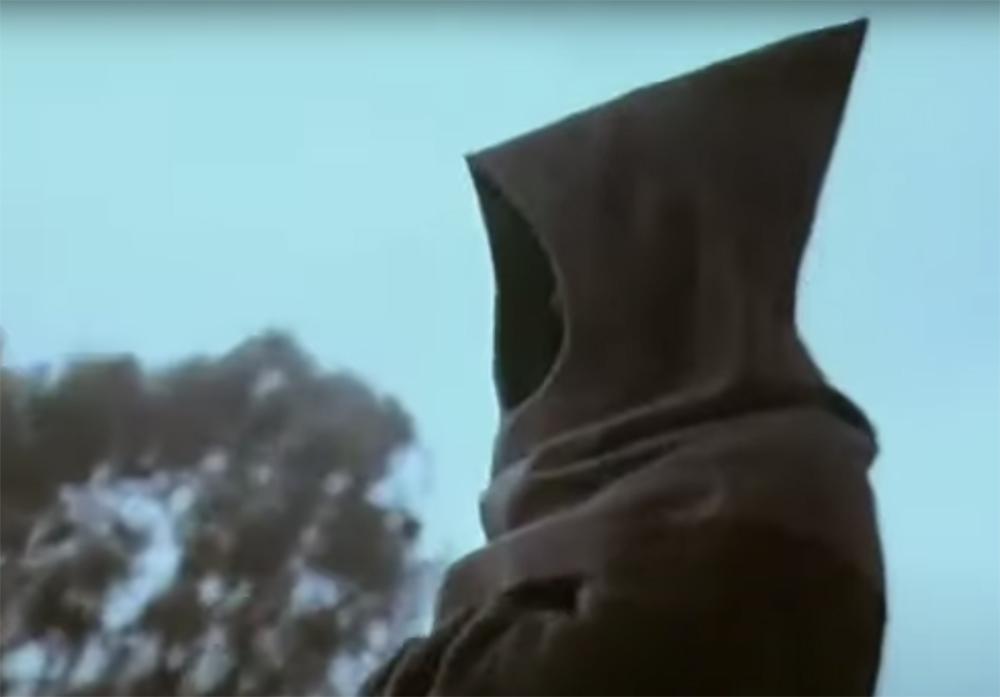 Surviving makers of 1970s public information films have been brought out of retirement in the latest phase of the fight against covid.

New films they plan will include one in which the Grim Reaper himself - voiced by a computer simulation of late actor Donald Pleasance - stalks a birthday party.

The current crop of information films, in which people are invited to look into the eyes of sufferers and do all they can to halt the pandemic, has been deemed inadequate.

It has been decided instead to being back the style of films which terrorised and traumatised millions of children more than 40 years ago.

The new public information films include:

- One in which covid is represented by a slavering red-eyed wolf that hides under the beds of people who fail to wash their hands properly, then creeps out in the dead of night and gets them

- One in which the disembodied, sinister voice of the disease whispers in hapless people’s ears every time they make an unnecessary trip to the shops

Among the filmmakers brought back into service is Colin Mulholland, whose 1970s films included one in which a rug on a polished floor turned into a rusty iron man-trap, one in which a rabid dog went rampaging down a high street and disembowelled everybody in its path, one in which an unfortunate child ended up missing an arm because she picked up a spent sparkler while it was still hot and one in which the frame froze just as a sprinting child was about to bring their bare foot down with full force on a broken bottle.

“Thick, selfish bastards only respond to one thing, and that’s sheer bloody terror.

“We’re still trying to work a frisbee and an electricity substation into the covid crisis but we’ll get there.”