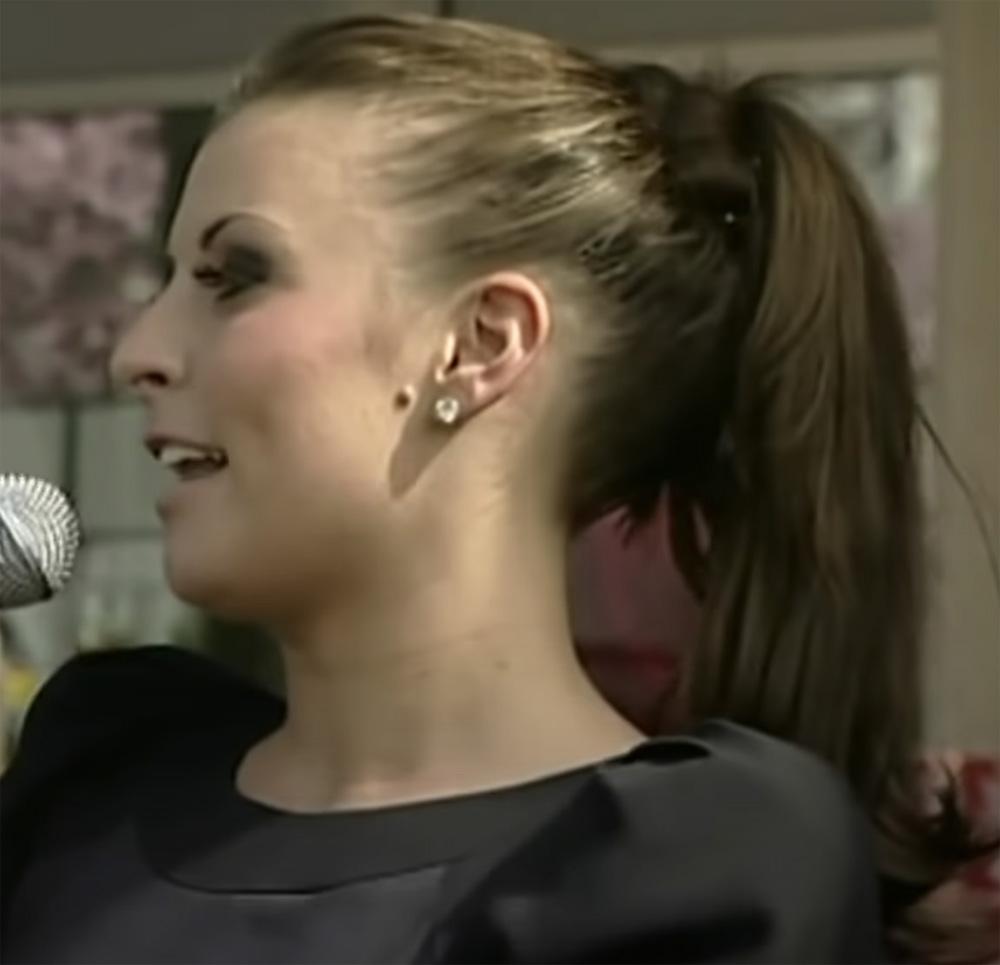 The start of the so-called ‘Wagatha Christie’ trial at the High Court has been welcomed by Britain’s slobbering fuckwits with fuck all else to think about.

The case, which has rumbled on for what feels like decades, involves Colleen Rooney supposedly saying something about Rebekah Vardy. Or possibly the other fucking way around.

Shit-for-brains bastards throughout the country are rejoicing at the news, as it means they don’t have to tax their Tic Tac-sized brains with other, less signifiant matters such as the ongoing genocide in Ukraine, Britain being run by a gang of crooks or the likelihood of thousands of elderly people either freezing to death or starving this winter.

Typical among the capering, gormless wastes of space is Mr Marvin Wilton from Watford, who lost his most recent job filling buckets with shit because he kept forgetting which thing was the bucket and which was the shit. He grunted through an interpreter: “Thank God so many mainstream media outlets have their priorities right, and give the ‘Wagatha Christie’ case more or less equal prominence with things like the possibility of imminent, err, what was it again? Oh yes, World War Three.

“Concentrating on the case should take my mind off the nosebleeds I’ve been suffering due to the strain of making sure my ‘X’ went next to the Conservative candidate’s name at the recent elections.”

Fellow fuckwit Humphrey Shitte-Head, a minor aristocrat and Junior Minister who once gave himself a near-fatal brain haemorrhage by attempting to tackle the Take-a-Break Magazine Quick Crossword, said amid a welter of hoots and brays: “Three cheers for the ‘Wagatha Christie’ case!

“If only everybody could be forced to think about nothing else, then we could get on with running the country and not have to bother about boring stuff like being honest, decent or any fucking use whatsoever.”