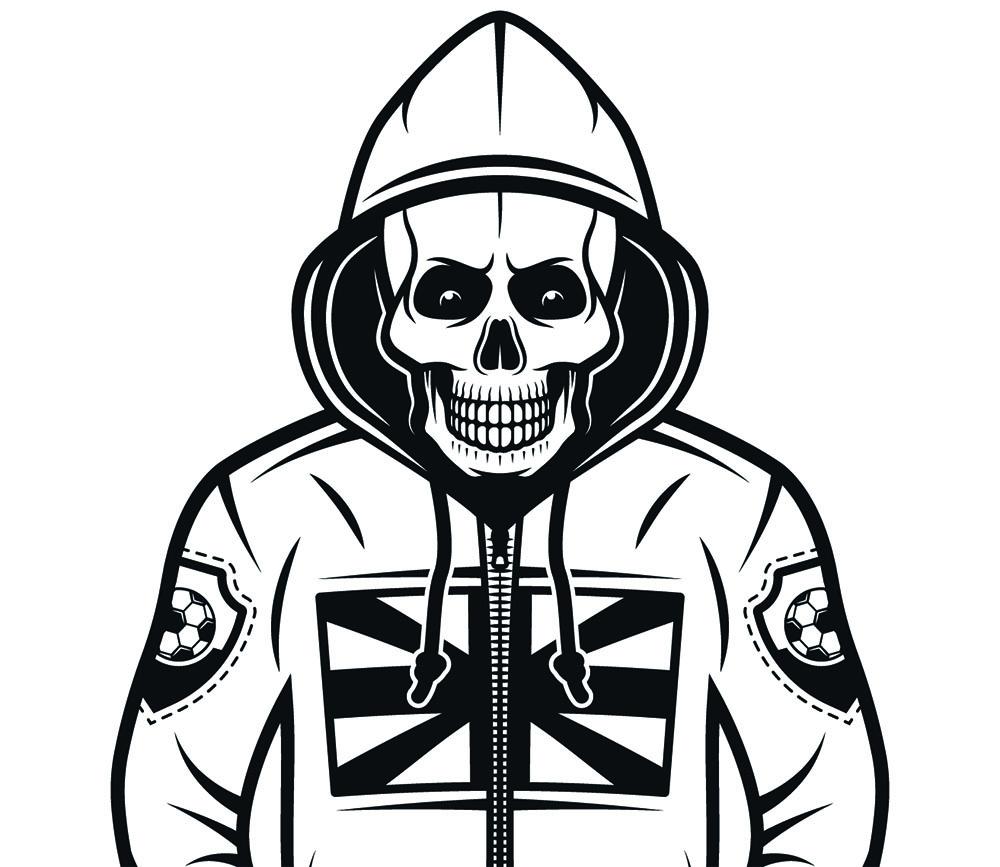 “It was absolutely dreadful,” said Mrs Helen Chivers as she recalled a nasty incident outside her house late on Sunday evening.

Like millions of people throughout the country, Harrogate-based supply teacher Mrs Chivers was hoping for football to come home but was confronted by pig-ignorant, troglodytic racism instead.

“I’m just glad I kept the chain on the door,” she said. “My husband, Ron, said we should take the chain off and just leave the door on the latch in case football came home while we were making a cup of tea and a plate of sandwiches or something, but I said we might as well keep it locked as usual because we’d be able to hear football coming home as it walked up the driveway. Better safe than sorry, after all.

“But when the time came we heard a noise outside that didn’t sound like football at all. It sounded like something horrible and frightening.

“Ron and I opened the door just a crack, and we instantly knew it wasn’t football that had come home but vile racism. It was on the street outside, capering and gibbering and swinging its arms about like something from a horror story. It was shouting something despicable involving penalties and stabbing at a phone with its nasty, stubby fingers as it apparently wanted to make some sort of social media post.

“The strange thing, though, is that for all the obscene beast’s inarticulate grunting about football, it looked so completely unfit that it would probably drop dead within five minutes if it ever had to do anything remotely athletic.

“Oh, and it would probably crap itself with fear at the mere thought of taking a penalty watched by millions of people.”

'Are we still getting a Bank Holiday?' pleads nation with fingers crossed