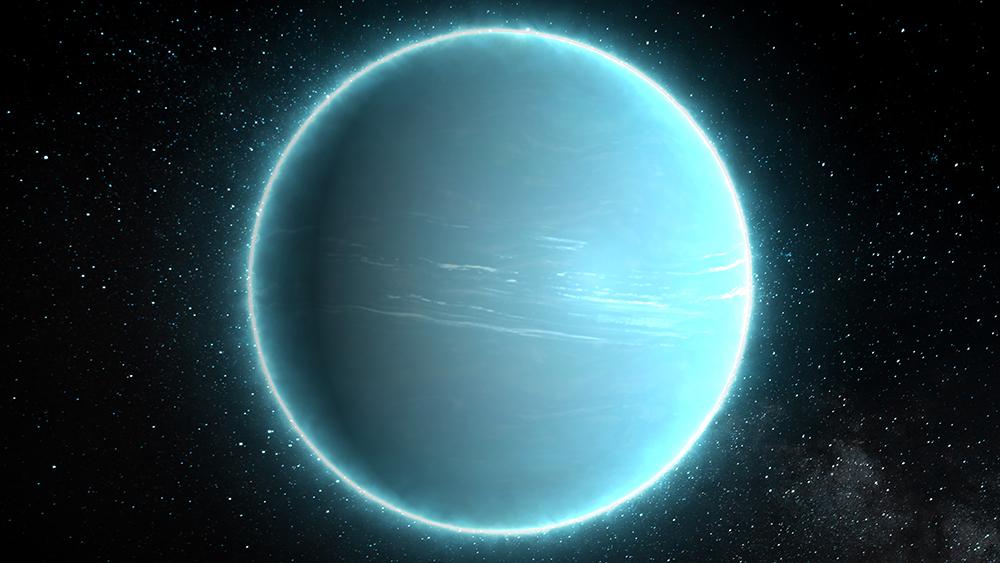 Scientists overseeing the robotic exploration of the outer planets have announced a change in their publicity and social media policy.

From now on, British news and social media outlets will be told first about ongoing efforts to find out more about the frozen atmosphere of the solar system’s seventh planet.

A NASA spokesperson said: “We had the idea after our National Academies of Sciences, Engineering, and Medicine recommended in a learned paper that we should urgently prioritise Uranus. It generated hardly any interest from the American public. In fact, according to our research, many Americans struggle to even spell the name of the planet, and think it’s spelled how we pronounce it - ‘Yor-nus.’

“But as soon as the news hit the BBC, millions of British people took to social media, all showing a clear fascination with the planet and our research efforts.”

NASA officials working on the hitherto rather obscure projects were particularly impressed by the many pertinent questions posed by British people, including:

- How does the size of Uranus compare to Mars?

- What gases are found in and around Uranus?

- How impressive is the ring of Uranus?

- What is the best position from which to observe Uranus?

- Does one need a telescope to have the best view of Uranus?

- How many people have seen Uranus so far?

- Has Uranus ever been penetrated before?

- What are the best conditions in which to look up Uranus?

- If we manage to probe to Uranus, will the probe ever be seen again?

The NASA spokesperson added: “We are truly touched at this remarkable show of interest from the people of Britain.

“We thank them for this clear thumbs-up.”