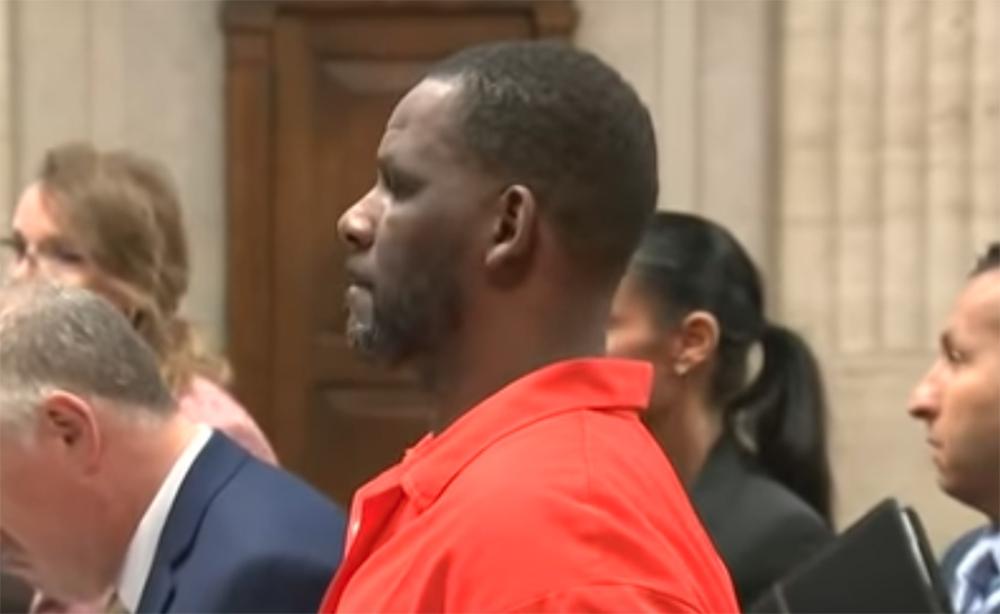 Warders at the American prison where disgraced singer R Kelly is awaiting sentence fear for his sanity.

Despicable pervert Kelly, who faces spending the rest of his odious life in prison for a series of horrible sexual offences against underaged people, has somehow obtained a copy of an old British book entitled A Guide to Etiquette when Receiving Royal Visitors. He reads it obsessively at all hours of the day and night, and has also been heard pacing his cell and murmuring elaborate greetings to people nobody else can see.

One warder, who asked to remain anonymous as he’s hoping for a book deal, said: “It’s real eerie if you ask me. None of us have any sympathy for Kelly, obviously, but it’s always spooky to see a man’s mind snap.

“It started when he got ahold of this dusty old book, this royal etiquette guide. No-one knows where from - maybe it was a contact on the outside. Anyway, we can’t confiscate it because it’s not on the contraband list. Kelly reads it obsessively just about from lights on on the morning to lights off at night, even while he’s eating his meals.

“My buddy Clyde was on night duty the other night, and he said Kelly was standing in his cell, facing the doorway, and repeatedly bowing and saying real weird things. Stuff like, ‘Good morning, Your Royal Highness. I’m delighted to welcome you to my home. I hope you shall be comfortable here.’

“Clyde said it was the damnedest thing - almost like some sort of rehearsal.”