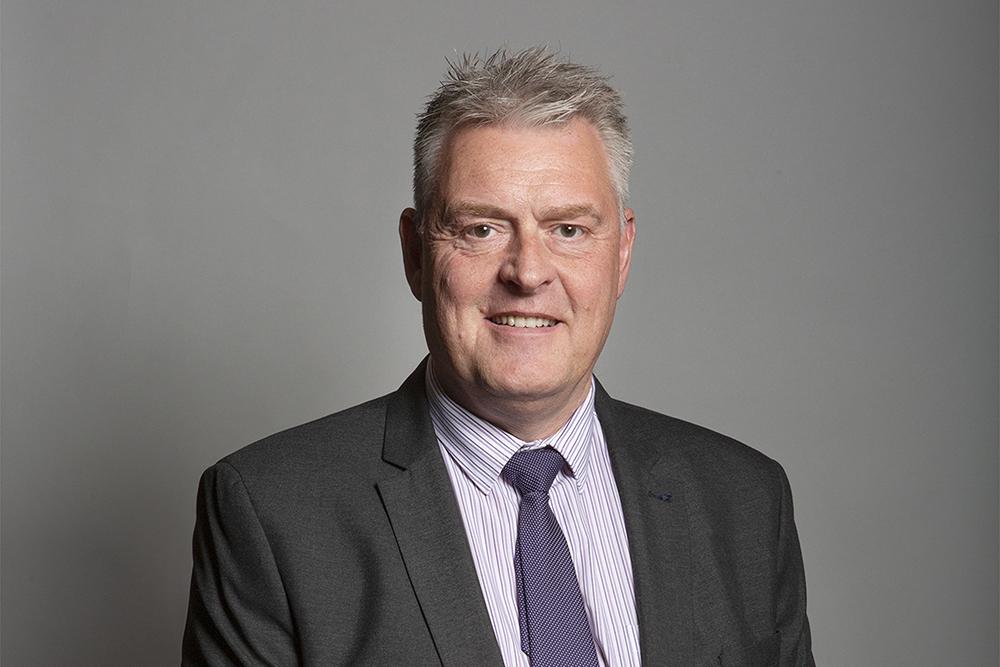 The Tory MP who blamed poor people for food poverty has been invited to join his party’s team in a prestigious international contest.

Lee Anderson, who says food banks are unnecessary and poor people simply lack budgeting and cooking skills, has been incited to bolster an already hotly-tipped Conservative squad in the Nasty Bastard of the Year Competition.

The Ashfield Nottinghamshire MP, who claimed £220,000 in expenses in a single year on top of his 80-odd grand salary, is not only a team contender but shortlisted in individual categories including Meanest Spirit, Most Despicable Hypocrite and Most Devoid of Any Fucking Shred of Compassion or Decency.

A Tory insider said: “There’s some heavy competition this year, including from Vladimir Putin and his attendant torturers and murderers, the American lawmakers who want to set women’s reproductive rights back half a century and the shower of evil shit running Myanmar.

“However, we’re confident of a good showing. After all, even before we welcomed Mr Anderson aboard, our team included the likes of Priti Patel, who came up with the idea of shipping desperate refugees to Rwanda, Rishi Sunak, who makes poor people even poorer in spite of being obscenely wealthy - and of course, Prime Minister Boris Johnson, who partied like a great big grinning, laughing, useless pig while ordinary people weren’t allowed to attend loved ones’ deathbeds.

“All in all, we in the Conservative Party are proud to say that when it comes to being nasty bastards we’re at the very least the equals of just about any nasty bastards in the world.”