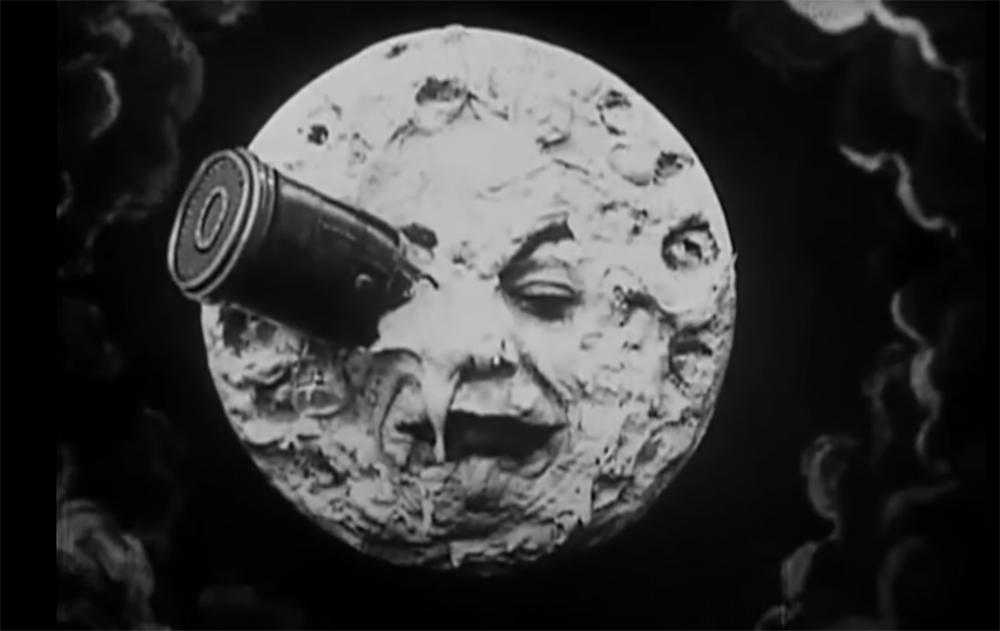 After a three-tonne discarded rocket part crashed into its far side, the Moon said it has filed numerous complaints to its local Space Council.

The Moon has accused its neighbour, The Earth, of fly tipping and causing grievous bodily harm after a small crater of its surface has been dug out by the rocket part, and a plume of dust was left in the wake of the collision.

Scientists are still yet to be confirmed who owns the rocket part, and which space programme it belongs to.

The Moon said: “This whole situation is just ridiculous. I’m the victim here and no one is coming forward from Earth to admit fault or to take responsibility. I’ve been in and out of conversation with the Space Council’s Department of Waste and Recycling for a whole week and nothing seems to be getting done about this.

“First I’m told it’s SpaceX and one of Musk’s space junk jobbies, but now the culprit is looking more likely to be the China 5-T1. At the end of the day I don’t care who it was, I just want compensation and at the very least, the removal of the leftover debris. I mean HELLO - my face is my money-maker! I’m literally just a face.

“In addition to the crater damage, it is going to take me months to get the fucking space dust out of my eyes – what with me not having hands or arms or anything. But nobody thinks about that, do they!?”

The Moon has described its dealings with the Space Council as ‘fruitless’ and ‘seemingly never-ending’ and said whenever it called the organisation up, it would often reach a voicemail without the chance to speak to a staff member directly.

The Moon added: “I’m sick to death of getting the same answer machine message about how there is a high volume of calls and to try again later – there’s only nine planets for God’s sake. My record was calling 50 times in one day. Then when you do get through, you just get told that your complaint is noted and that it will be passed over to somebody higher up in the department.

“When I finally got through to speak to the Waste Department Lead, I discover he’s a sentient blob of slime that has recently been appointed to the post – wet behind the ears like. He mainly communicates through squelches and jiggles – and I found him to be quite mocking and condescending.

“He told me he’s sorry but the rocket insignia cannot be seen at this moment in time and as a result, he cannot proceed with the paperwork or with my case – well that’s convenient! So now I have to wait until the two satellites from Earth that orbit me, pass over the projected impact site and photograph the resulting crater damage. He said hopefully this will reveal more information on who is responsible so he can then move things forward.

“I mean how does that help my current living situation now? Apologies don’t fix craters and remove debris and dust! I’m this fucking close to starting a petition that the Space Council Waste department just shorten their name to ‘Waste of Space.’ I’ve already had backing from Venus and Mars.”