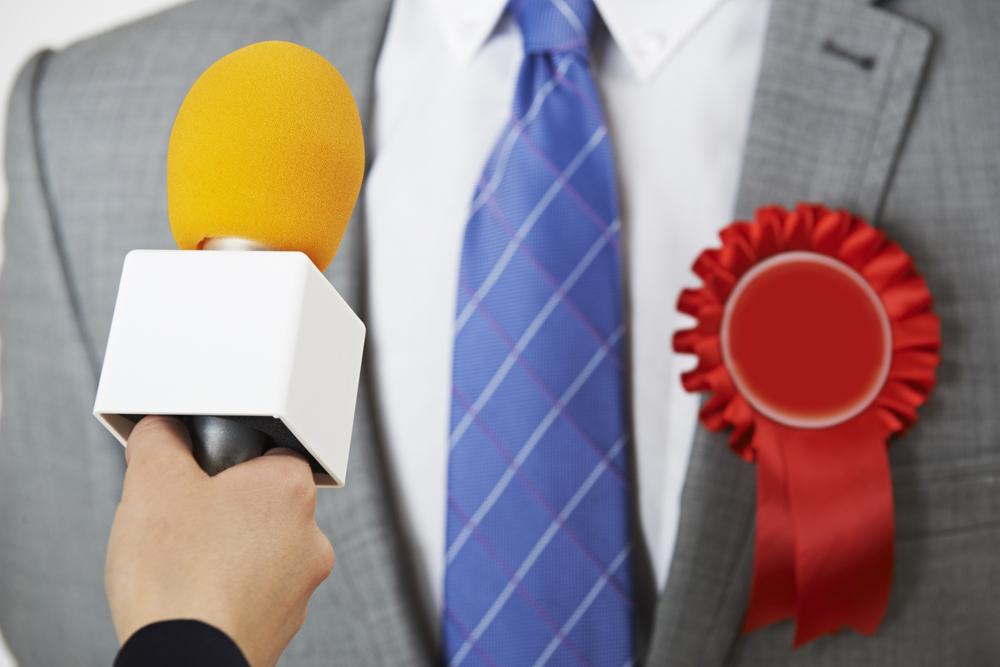 “All I was doing was talking about the garden and the next thing I knew I was out,” said a bewildered and angry Mr Reg Reilly today.

Until 48 hours ago, Mr Reilly was Labour’s Prospective Parliamentary candidate for the Northern seat of Greater Grimecaster, which fell to the Tories in a surprise upset at last year’s General Election.

He said: “I was talking to our constituency chairman, Bert Euphonium, about gardening, and three hours later I had an email summoning me to an emergency disciplinary hearing. Something about removing the stain of bigotry and intolerance from the Labour Movement.

“They said I’d been accusing Jewish people of changing the weather and vandalising my garden furniture, and that I was no better than those people during the Black Death who said Jewish people had caused the plague by poisoning the wells.

“I tried to explain that all I’d said to Bert - who’s a bit deaf, to be fair - was that I’d forgotten to take the cushions from my patio set indoors one night, and the dew had made them wet.

“They told me Kier Starmer had personally ordered that there was no place for people like me in the party.

“I’m very upset about it all, I can tell you, and I’m going to gather all the support i can find from other loyal Labour members and activists who’ve been treated in similarly shabby ways since the Left of the party was stabbed in the back by Centrists and other sinister forces.

“It would be absolutely ridiculous of me to suggest that Jewish people were somehow to blame for my soggy patio furniture cushions.

“They wouldn’t have the time to do such a thing, as they’re too busy controlling the banks, stock markets, the media, the entertainment industry and the internet, not to mention exerting undue influence on the foreign policies of the UK and the United States.

“Not that I’m prejudiced, mind.”