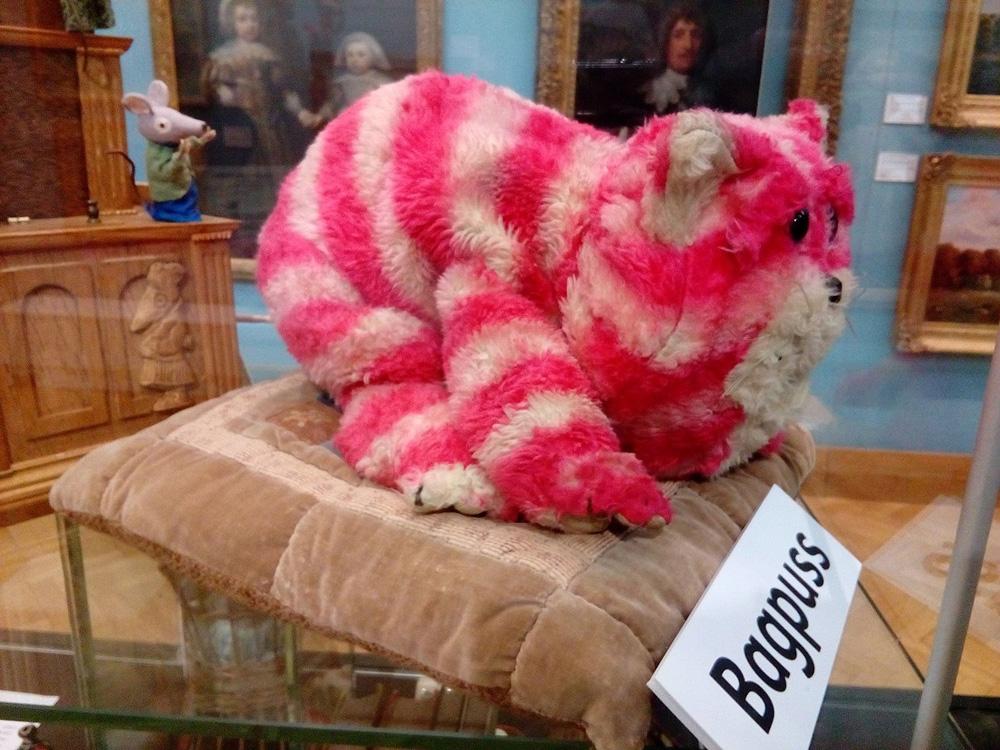 Nostalgic middle-aged pub witterers are throwing their weight behind calls for a system of vaccination passports in pubs.

They say that getting their vaccines before young people will free them to reminisce about the 1970s and 1980s without Millennials and Gen Z-ers rolling their eyes, yawning, and trying to change the subject.

Typical is Mr Bernard Duffy-Moon, 54, from Leicester, who said: “There’s nothing me and my fellow middle-aged blokes like better than wittering on about popular culture from the 1970s and 1980s, as that was the last time we had a grasp of popular culture which wasn’t laughably tenuous.

“The only problem is that anybody under the age of about 40 who hears us tends to develop a glazed expression of horror as they think to themselves, ‘My God, that’ll be me in a few years - might as well go and play hopscotch on the motorway.’

“The last time it happened was shortly before the first lockdown. My friend Barrie and I - he’s a founder member of the Leicester Manhole Cover Appreciation Society - had spent the first hour or so of our conversation establishing the extent to which Goober and the Ghost Chasers was a conceptual rip-off of Scooby Doo.

“We then discussed the hit Simon Park Orchestra record, Eye Level, which was used as the theme music to 1970s detective series Van der Valk. Incidentally, did you know the B-side, Distant Hills, was used as the closing theme of another programme, Crown Court? The opening theme of that programme, of course, was the fourth movement of Janacek’s Sinfonietta. Fascinating!

“Anyway, we then had a thrilling conversational diversion after Barrie said he was pretty sure that the car driven by Van der Valk in a slightly later season of the programme, a powder blue two-door Mark IV Ford Cortina, was only available with a 1.3 litre engine, unlike the four-door which went right up to two litres - and more for the Australian market.

“Then we turned our attention to another popular programme of the era, Bagpuss, and I mentioned to Barrie that the theme sung by the mice on the mouse organ was actually based on Summer is Icumen In, which is thought to be the oldest documented song in the English language.

“It was at this point that a group of young people at a nearby table simply burst into tears and fled.

“At least if we have the vaccination passports there’ll be a few weeks when we’ll be able to talk in the pub without distractions.”