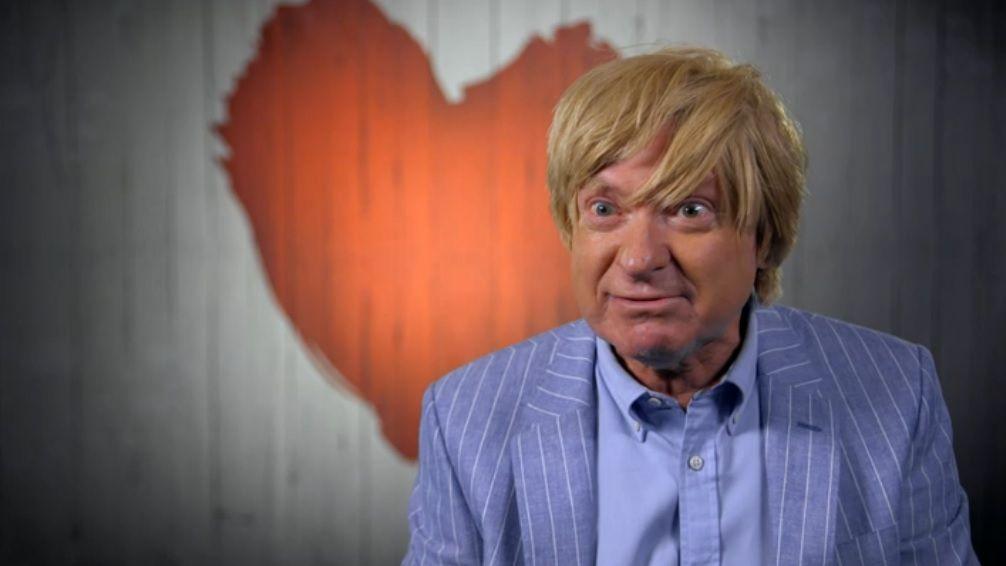 Downing Street sources have revealed that the frontrunner to take over from Boris Johnson when he eventually steps down is MP Michael Fabricant as his hair is just as fucking ridiculous.

The Lichfield MP, like Johnson, is known for being a flamboyant character at the same time as being a complete arsehole, which is the perfect mix for a leader according to the Tory party.

The Downing Street source, who wished to remain anonymous, said: “He is perfect. Not only is he a complete cretinous arsehole that is so posh that he wouldn’t be seen dead in Joules but he’s also been courting celebrity by appearing on Celebrity First Dates and ironically, as it describes him perfectly, ‘Pointless’.

“It’ll only be a matter of time before he continually appears on Have I Got News For You and becomes a household name like Johnson. So far he’s only appeared on HIGNIFY once back in 2013, so he needs to up his game a bit and appear on there every other week as that is one sure way to becoming Prime Minister.

“But on top of all that, his hair is utterly fucking ridiculous. Like a haystack took a crap on a human being. Which is perfect as if you’ve looked at all the great leaders recently like Donald Trump and Boris Johnson, they’ve all had incredibly crap hair.

“Having crap hair is a surefire vote winner. No longer are we in the days of bland David Camerons and John Majors with their very Conservative bonces. No, now, we want their hair to look like a clown has just farted. It hyptonises the masses and you can get away with a load of complete bollocks as the electorate can’t take their eyes off the fucking ridiculous hair.”

The Downing Street source was quick to point out that current Prime Minister Boris Johnson has no plans to go anywhere at the moment.

He said: “This is just a contingency plan at the moment. But you never know. Boris has become especially adept at hiding especially when something important is going on. We’re just worried that one day he’ll hide himself too well and we won’t ever be able to find him again.”