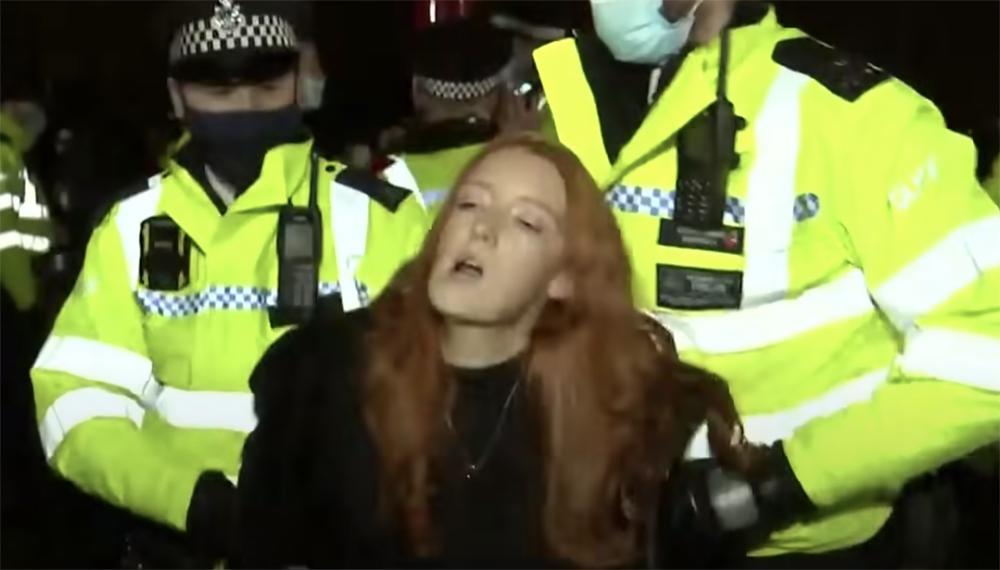 Dame Cressida Dick has announced her determination to implement Home Secretary Priti Patel’s call for police forces to do better at preventing violence against women.

The Metropolitan Police Commissioner is to order her officers to stay indoors and not go near women.

A source close to Dame Cressida said: “This is just the sort of dynamic approach the Commissioner has become known for during her time in office.

“Obviously, we’re not suggesting for a moment that ordering officers to remain indoors will prevent all violence against women, but according to our calculations it will make a significant dent on the figures.

“For example, if there are any officers who have already committed an offence such as indecent exposure but management haven’t got around to taking them off the streets, there will be less chance of them going out and doing something far more horrific.

“In addition, if a women is murdered by a police officer and fellow women decide to hold a peaceful vigil in her memory, there will be no risk that a snarling mob of the murderer’s fellow officers will turn up and begin shouting aggressively at those women, terrorising them, threatening them, grabbing them and dragging them into vans.”

The source rejected the suggestion that keeping officers away from public places would mean the streets of the capital ran with drugs and blood, and that murderous criminal gangs strolled the streets brandishing machine guns and machetes with little or no fear of opposition.