Met promises to track down racist attackers and offer them jobs 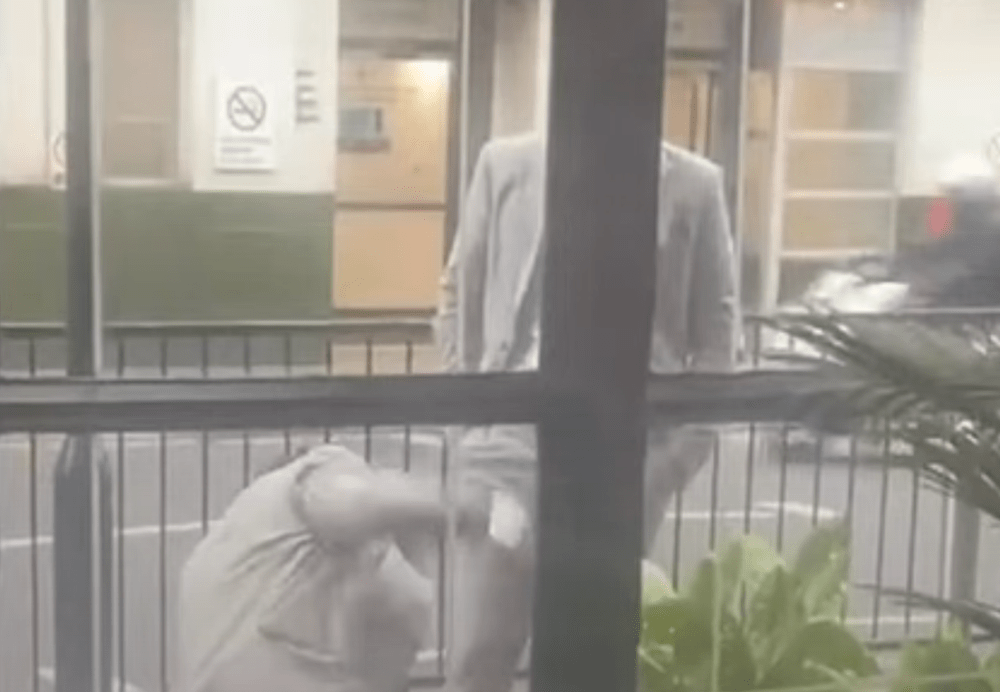 The Metropolitan Police have formally apologised for not bothering to attend the aftermath of a violent racist assault.

A Polish man was beaten bloody by two men in grey suits at Victoria Coach Station after asking for directions, only for the police to refuse to turn up because the thugs had left and an ambulance had been called.

However, the force has now seen the error of its ways.

A spokesperson said: “We would like to apologise wholeheartedly for our failure to have any of our officers get off their arses, pause from wanking in a park or desist from sharing filthy misogynist memes on WhatsApp for long enough to attend this incident.

“We now realise that we missed a golden opportunity to catch up with the men involved and invite them to join the Metropolitan Police, which has a proud reputation not only for institutional racism and misogyny but also for institutional corruption.

“When we saw the video of the large man mercilessly attacking his prone, helpless victim while another man dressed identically stood by and did absolutely nothing to prevent the vcious assault, we realised how foolish we’d been.

“The clear racism and outright thuggery, bullying and cowardice displayed would make them ideal for important roles such as harassing anybody deemed to look or sound a bit foreign, rampaging like snarling, savage animals through vigils for women raped and murdered by police officers and conducting invasive, humiliating body searches of children and other vulnerable people for no good reason.”