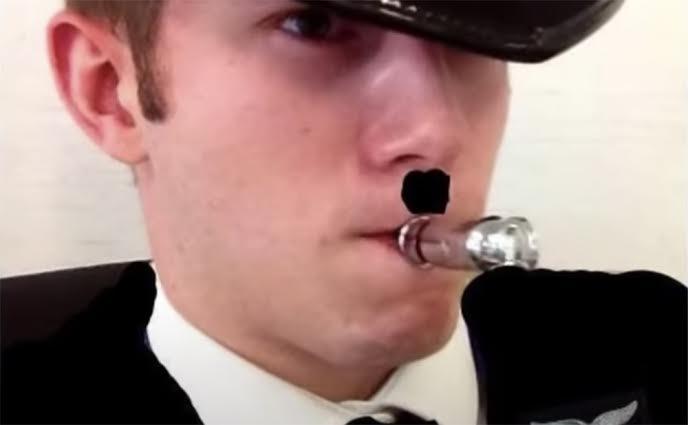 A Metropolitan Police officer jailed for eight years after working for an organised crime gang is lamenting his poor decisions.

Kashif Mahmood stole money from drug dealers after pretending to stop and search them.

According to close friends, Mahmood wishes that instead of becoming involved in organised crime, he’d followed the example of fellow Metropolitan Police officer Benjamin Hannam and become a Nazi paedophile instead.

Hannam was jailed for four years and four months for a catalogue of offences which included being part of a banned neo-Nazi terrorist group, fraud, possessing documents including the manifesto of Norwegian Nazi mass child-murderer Anders Behring Breivik and possessing several horrific drawings of a child having sexual intercourse.

Hannam appeared in a video in which he and his Nazi friends sprayed racist graffiti on a building in Swindon, and officers found a photograph of Hannam in his police uniform with a Hitler moustache drawn on his face and a Nazi badge on his jacket.

One of Kashif Mahmood’s friends said today: “Kashif is really kicking himself.

“If only he’d not bothered with helping organised crime and instead taken up belief in genocide with a side order of paedophilia, he’d be free in about two years instead of about four.

“It’s almost as though the law has come down harder on Kashif for some reason. I really can’t think why.

“Still, I suppose that Kashif and Benjamin should both be grateful they don’t live in a country where such offences are taken seriously, and horrible people like them are put away for decades.”

Representatives of Benjamin Hannam refused to comment on reports that he had been offered jobs with dozens of American police departments.