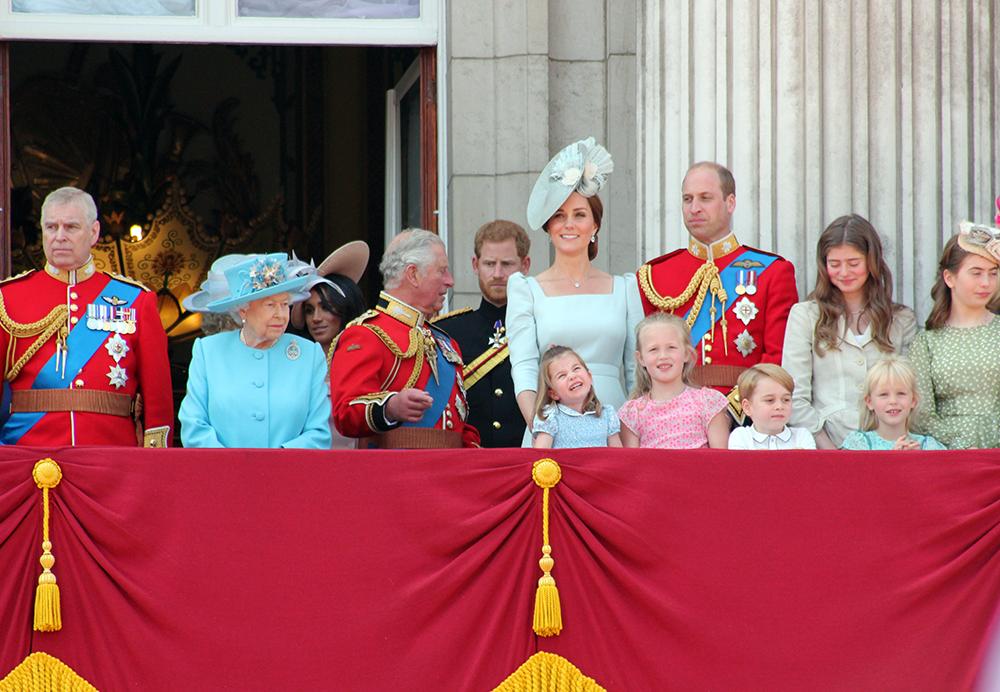 There is outrage among certain members of the Royal Family toward the BBC at the airing of an outrageous documentary series.

The two-part BBC series, The Princes and The Press, carries the suggestion, among other suggestions, that elements of the Royal Family briefed elements of the press against the Duke and Duchess of Sussex, who have previously said they were outraged at claims made against them, including an accusation that the Duchess bullied staff.

This has in turn prompted an outraged response from representatives of the Queen, the Prince of Wales and the Duke of Cambridge.

The schism between the outraged members of the Royal Family is so deep that royal commentators fear the outraged Duke and Duchess of Sussex now have nothing in common with the rest of the outraged family.

In fact they only thing anybody can say for sure about all of the outraged family members, no matter which side they are on, is that none of them, unlike millions of ordinary British people, shall ever have to worry about where their next meal is coming from, how they are going to keep a roof of their heads and those of their loved ones, or how they are going to stay warm this winter as energy prices are cruelly hiked.

The BBC is understood to be outraged at the outraged criticism directed toward it.