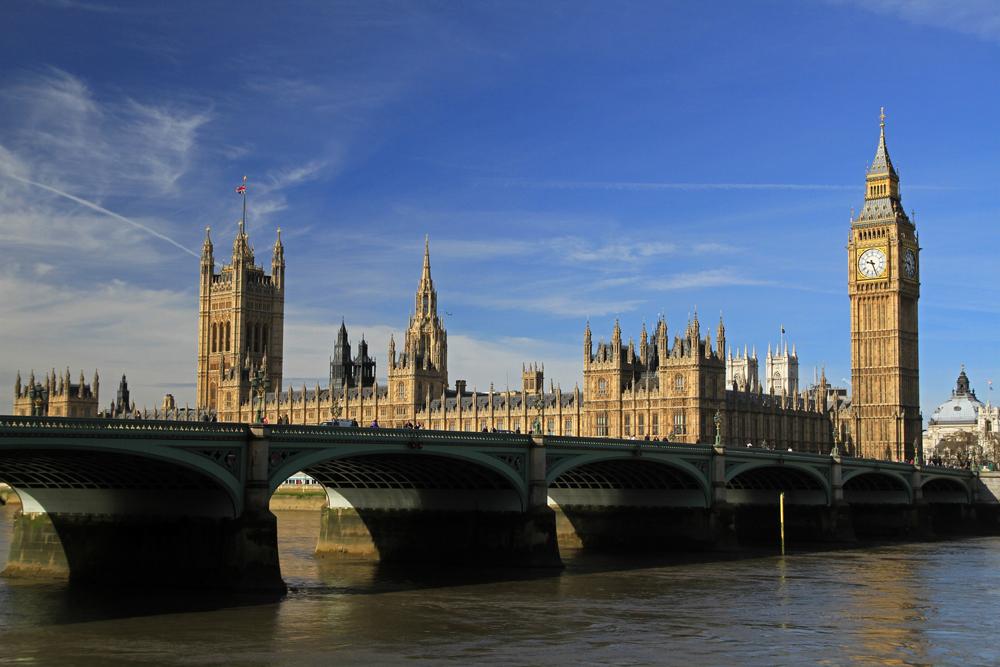 An apology has been issued by members of several ethnic minorities following an embarrassing incident at a House of Commons reception.

The group was addressed by a Tory MP, but a senior member of the group introduced the Tory MP as a completely different Tory MP. The person who made the incorrect introduction then compounded the embarrassment by saying: “They all look the same to me.”

The person who made the gaffe said afterwards: “Look, this is all being blown out of proportion. I was supposed to introduce the Tory MP but I made a simple mistake, and who can blame me?

“I naturally assumed the Tory MP I introduced was the other Tory MP. In fact, he could have passed for any one of several hundred Tory MPs and peers.

“All I saw was the slack, jowly face, the puce complexion suffused with strong drink and rich food, all of it guzzled at taxpayers’ expense, the body made corpulent by countless meals with immoral corporate back-scratchers, the expensive suit somehow made to look cheap and the pitiless, piggy eyes.

“That and the palpable discomfort at being among people who weren’t white and of a certain social class, obviously.

“Everybody making a fuss is just a woke snowflake.”