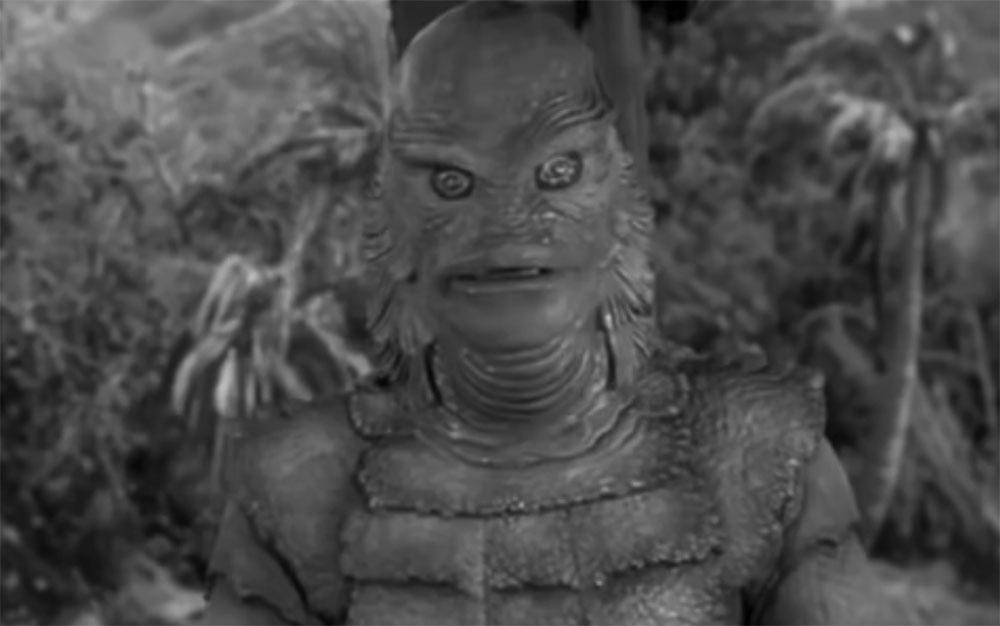 Lawyers representing classic 1950s movie monster the Creature from the Black Lagoon have served Matt Hancock with notice of action for copyright infringement.

Nauseating images of the partly-clothed odious former Health Secretary, who quit after breaking the Government’s own lockdown rules to see a woman behind the backs of his wife and children, swimming in the Serpentine have been seen in news reports and online.

Evidently having about as much respect for rules about swimming in the London pond as he showed for covid regulations, the grotesque adulterer cheerily went for a dip, earning the condemnation of the Serpentine swimming club.

However, that criticism is the least of his worries if papers served on him by the Creature from the Black Lagoon’s lawyers are anything to go by.

A spokesperson for the Creature’s legal team said: “For almost 70 years our client has held copyrights on (a) being utterly repellent but vaguely humanoid, (b) putting people in mind of mutated, rotten, pallid, clammy, disgusting slimy things which have no business seeing the light of day and (c) swimming about and presenting a genuinely revolting spectacle to any human being unfortunate enough to catch sight of him.

“Mr Hancock is clearly in breach of these strictures and our client will not be satisfied unless substantial damages are paid.”

The spokesperson added: “Any suggestion that our client is only taking this action out of jealousy because, as a freelance monster, it as killed far fewer innocent people than the Conservative Government, will be treated as defamation and a further judicial remedy sought.”