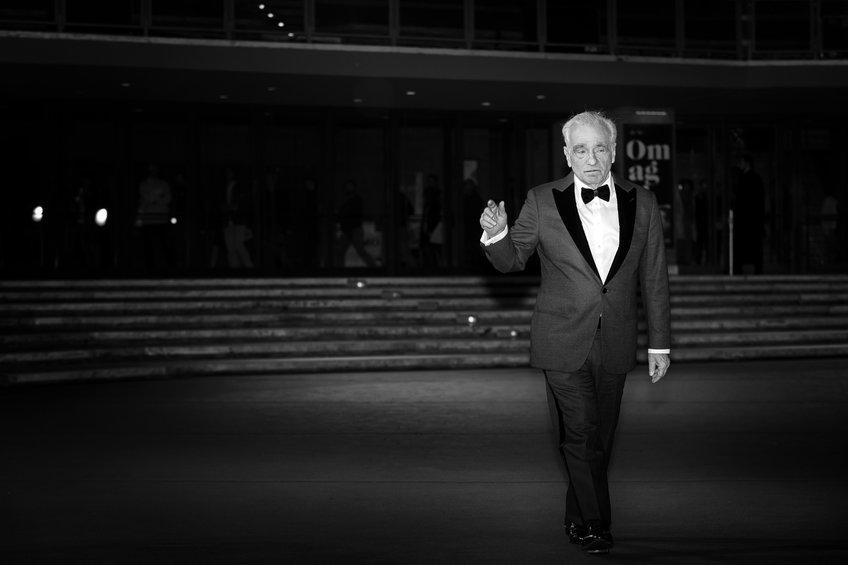 Hollywood director Martin Scorsese is the latest voice to pass comment on the direction of Britain’s Labour party, after having read the 11,500 word essay published by Sir Keir Starmer earlier this week.

Usually, Ken Loach is the movie worlds’ go-to man for political comment, but just as the “I, Daniel Blake” director was about to open his mouth, Mr Scorsese stepped in.

In an interview with Variety, he said: “You know, I read that essay Sir Keir wrote, and although I liked the direction, and the twists throughout as the troubled protagonist struggled to fight his inner demons, I just felt it dragged on a bit towards the end.

“Watching him awkwardly contorting from old labour, to new labour, to newish labour and then back again – at first it was a real joyride, but after I was about three hours in I just started to think ‘man, when will this end? I really gotta go pee’.”

The 11,500 word essay was finally published by the Labour Party this week, having been worked on by a team of scholarly monks for the past 300 years.

According to sources inside the party, the original plan was to make it even longer - accounting for both the past, present, and all possible future visions of the Labour party given any conceivable upcoming scenario - but Mr Starmer was eventually convinced to release it before it got any longer, after an office intern pointed out they were about to run out of printer paper.

Mr Scorsese added: “Extra runtime is all well and good – but you gotta give the audience some ‘moments’.

“Like former leader Gordon Brown sizing himself up and down in a mirror asking “you talking to me?... No, no one is talking to me…”, or ‘funny guy’ Ed Miliband making veiled threats at the gathered media when they laughed at his giant stone tablets.”