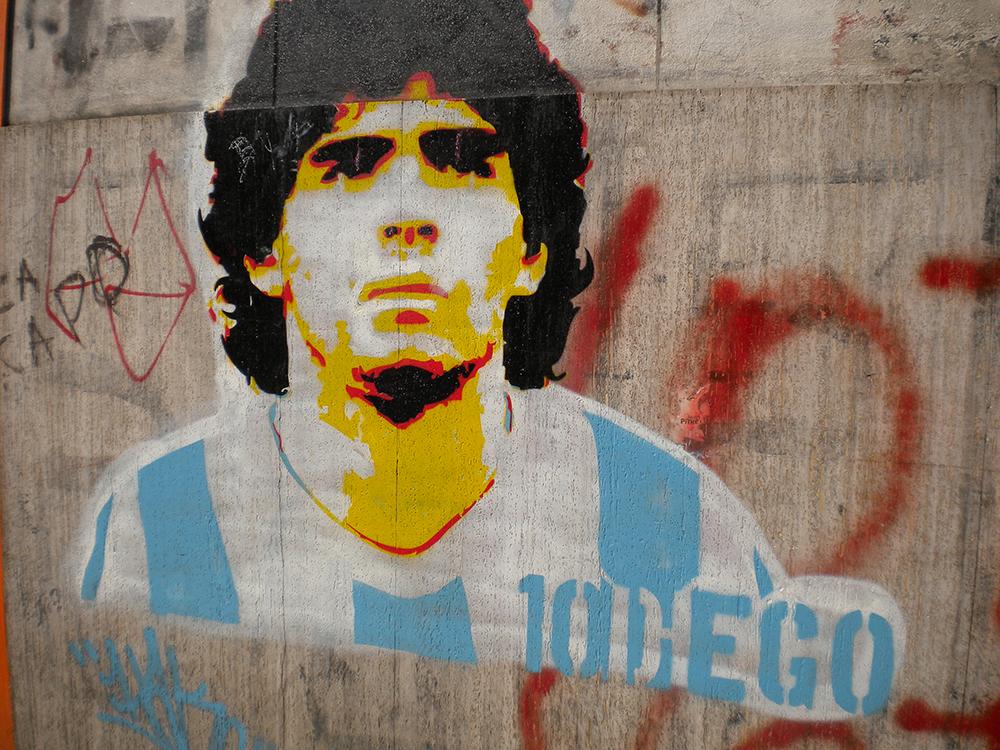 Footballing legend Diego Maradona was initially refused entry at The Pearly Gates yesterday until a mysterious Hand of God appeared to usher him in.

The world is mourning after gifted Argentinian who led his team to World Cup victory in 1986 died yesterday of a heart attack.

Last night the striker had been having trouble with the Angel bouncers at the Pearly Gates after they started taking his troubled personal life into account.

But then, at the last second, the Hand of God appeared out of nowhere to usher him in.

One onlooker Seraphim Dave said: “I couldn’t believe it. How often do you see a Hand of God come out of nowhere at the last second.

“I totally understand though why God wanted Maradona. There’s never been a player like him. He grew up in abject poverty to become one of the most skilled and graceful footballers the world has ever seen.

“This will go a long way to completing God’s fantasy football team as he’s already got Moore, Best, Alberto, Didi, Eusebio and Girrencha. The Heaven Eleven will soon be unbeatable!”