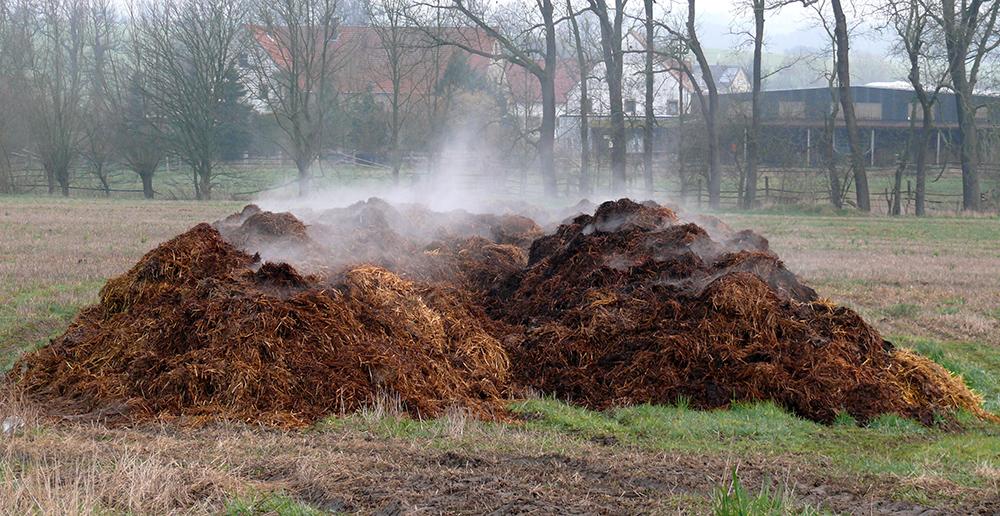 “We might give it a bit of a stir with a stick, but nothing more.”

Mr Marsh gathers what he terms the finest excrement in the country from several hundred locations and supplies manure not only to the agriculture industry but enthusiastic home gardeners.

Ever conscious of the need to move with the times, even though he peddles shit for a living, Mr Marsh had been planning to update his packaging for some weeks, but decided to have the occasion coincide with with the Cabinet reshuffle in the hope of securing some extra publicity and social media traction.

From tomorrow, each new bag of shit will feature a prominent picture of Prime Minister Boris Johnson and his new team.

However, Mr Marsh is anxious to allay any worries his customers may have.

“The bag may look different,” he promised, “but the shit inside is exactly the same as it was yesterday and will be tomorrow. It looks the same, it smells the same and it’s exactly as useful as it has always been and always shall be.

“After all, what’s the point in changing the shit when we can sell it to the majority of our customers, year in and year out, forever?”