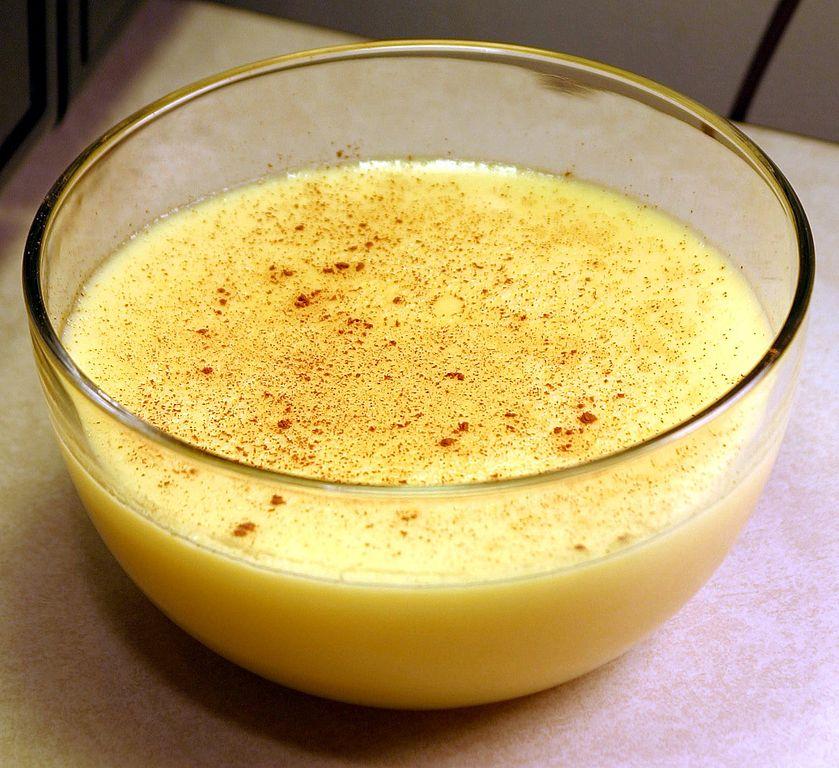 “Apparently it all started with a man in a pub in Whitby,” said a man with his penis in a bowl of custard today.

“Somebody happened to mention the success of Jagged Little Pill, the Alanis Morrisette Musical nominated for all those awards, and then this bloke told that joke from the 1990s about Alanis Morrisette walking into a bar and the barman asking, ‘Why the long face?’

“That was when the floodgates opened. He started a trend for reviving ancient jokes and now we’re all busier than ever.”

The man with his penis in a bowl of custard hadn’t worked as a joke character since 1987, which had been the last time anybody told that one involving a pun on the term, ‘fucking disgusted.’

“I’d done some other work to keep myself busy,” he said, “but it’s difficult to be a minicab driver, a postman, a librarian, a school crossing warden or plenty of other things when you have your penis in a bowl of custard.”

Other joke characters experiencing a welcome career revival include the frayed knot from the one about the barman who didn’t serve pieces of string, the thin red line from the Ordnance Survey Map which people were warned to avoid because he was a cyclepath, a brave knight often seen darting into the foe and his old colleague, a perverted baker who likes to add an unconventional personal touch while kneading.

The man with his penis in a bowl of custard has personally heard from several old friends from years or even decades gone by, including a greyhound not seen in public since certain British showbusiness personalities were sent to jail, a man perpetually searching for a tractor, two nuns on a tandem, a person with acute angina, the late Mother Teresa, a deviant elephant carrying a roll of bin bags, four Freudian analysts with a lightbulb, a disgruntled Eskimo with frosting in his beard accompanied by a seal, a snail sitting on the shell of a tortoise, a shark with a poorly squid tucked under its fin, athletes Tessa Sanderson and Fatima Whitbread and late British comedy legends Marty Feldman and Arthur Askey.

However, the man with his penis in a bowl of custard was especially touched when he had an email from a dear friend he hadn’t heard from in a very long time, a gorilla wearing a pair of cellophane underpants.

“He wears the cellophane underpants to keep his nuts Jungle Fresh.”