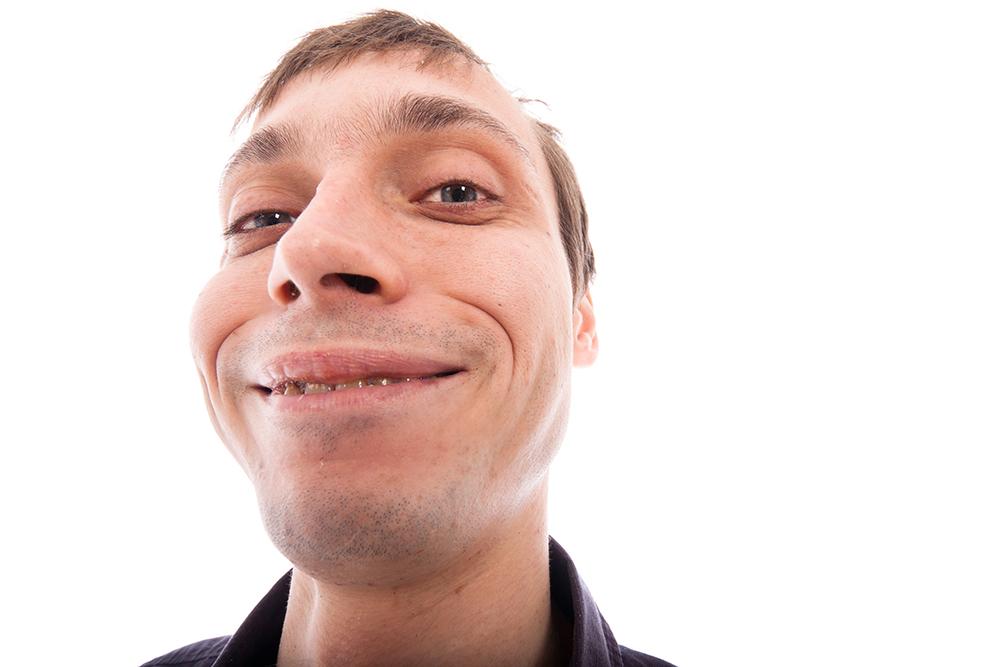 A national study has revealed that Steve Edgington, a 57-year-old factory worker from West Bromwich, is a bit of a twat.

The study, which looked into Mr Edgington over a 14 day period, also revealed that the father of three is a prick, a pillock and in some cases a prat.

This comes after the national study picked up on the fact that Steve had been going around since Freedom Day on 19 July, scoffing at anyone who still wore a mask.

He said: “I mean, we no longer have to wear the masks so why are all these weirdos carrying on wearing one? What a bunch of idiots!

“Oi idiots! We no longer have to wear a mask. Take it off, you idiots!”

Professor James Mouseface, of Cambridge University, said: “Our studies into Steve’s behaviour have revealed some interesting results including the fact that he’s a bit of a twat.

“At no point has it crossed his mind that people are still wearing masks because they might still be a bit afraid of a global pandemic that has claimed millions, or that they are doing it for the greater good and for others to keep the spread of the disease down.

“Some people are even still wearing masks just so others can feel safer around them.

“But all of these things just simply don’t make any sense to Steve as he is just a bit of a dick with about as much empathy as a slug.

“And yes, the fact that this study cost millions which could have been spent on something a lot more worthwhile, does not take away the findings that Steve is a bit of a twat so it was definitely worthwhile.”