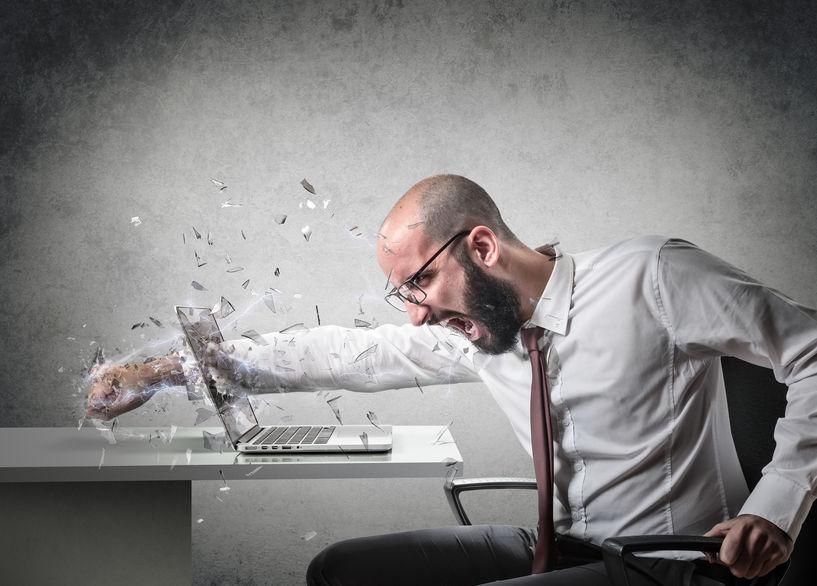 “It’s all these politically correct, cancel culturing, snowflake, woke millennials who get so offended by anyone who disagrees with them. Every time I say anything they jump down my throat and call me a bigot just for saying bigotted things. But I tell it like it is and if they can’t handle it, I just block them all so they have no way to complain.”

A study has now been carried out by the Institute of Knowing Stuff based in Cambridge which has revealed that rather than being silenced, people like Terry have a louder voice than they have ever had before with a multitude of channels on which to now voice their opinions.

Professor Derek Wangernumber said: “It’s ironic really. The more Terry Spanner complains about being silenced, the louder his voice becomes. Okay, he might get blocked now and again by the medium he uses to express those views, but that’s only because he’s talking shit and every private company has a right to mediate what is said on their platform. That isn’t a freedom of speech issue but an issue of company policy.

“The conclusion of our study really just confirms that Terry is a massive fucking arsehole.”

On hearing the results of the study, Terry Spanner said via Facebook, Twitter, YouTube, Tik Tok and his blog on Reddit: “That study can’t say that. I will do everything I can to silence it from saying that and get it banned. How dare a study have the freedom of speech to criticise me. It must be silenced.”