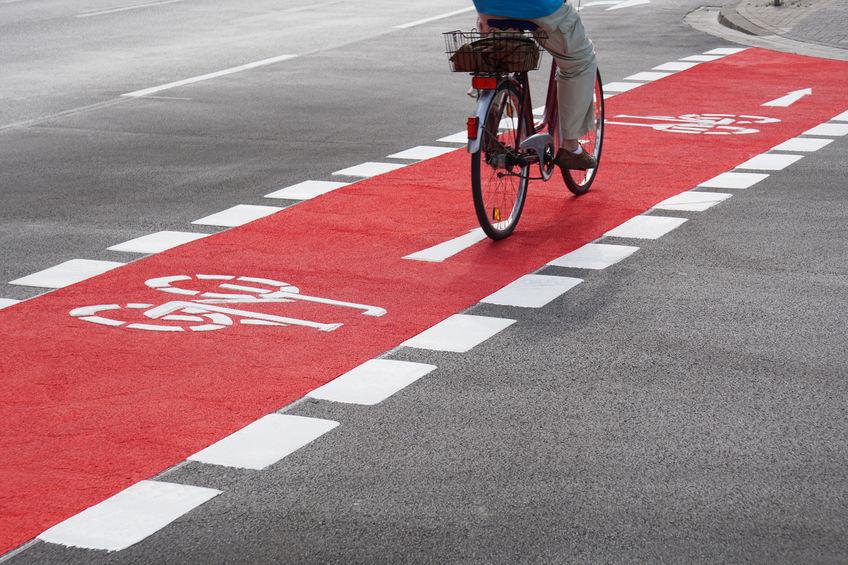 Betsy Pedestal - who married Brian many moons ago before he became a cantankerous old sod-  said that they were supposed to be reuniting with their children this weekend whom they hadn’t been able to see in almost a year, but then at the last minute Brian cancelled the planned meeting because he ‘had important work to do’.

This important work turned out to be verbally ranting at others online about the installation of a few piss-tiny bike lanes near his house, which had dared to crop into existence due to demand from his fellow citizens.

Despite their democratic mandate and all the other many positive arguments for their usage, he deemed this new sliver of road an absolute ulcer-birthing outrage because everyone knows the roads should be for him and his needs alone.

According to sources, Brian plans to drink a bucketload of coffee as soon as he’s done work on Friday and not stop flooding the internet with virulent verbal garbage until 9am on Monday. He won’t eat, he won’t sleep, and he’ll wear an extra pair of absorbent underpants to account for soiling.

“I’ve tried to help Brian, but he’s just too angry,” said Betsy. “I pointed out how his own son is both a motorist and a cyclist and, like the vast majority of us, isn’t some small-dicked lane-hogging BMW driver who drives like a speeding twat through school zones to account for his shitty life, nor was he some doped-up, Lycra clad, pedestrian-mowing red-light jumper.

“Just another normal road user, trying to get safely and considerately from A to B, whatever type of transport he was using at the time.

“But Brian doesn’t want to hear things that don’t suit his narrative that cyclists are somehow out to get him. I tried pointing out the mere existence of cycle lanes actually improves traffic flow overall by taking more motorists off his precious roads – not to mention how much the carbon footprint is reduced and the very air Brian himself breathes is improved – but he just told me I was ‘one of them’ and suggested I go marry another woman in some ‘ungodly ceremony’.

“And so I did. I’m marrying Brenda tomorrow. And she’s not a pain in the arse, and owns a tandem which we’re going to cycle around all weekend while Brian’s locked inside busting blood vessels in his ultimately doomed rage against the inevitable tide of change. Ding ding!”