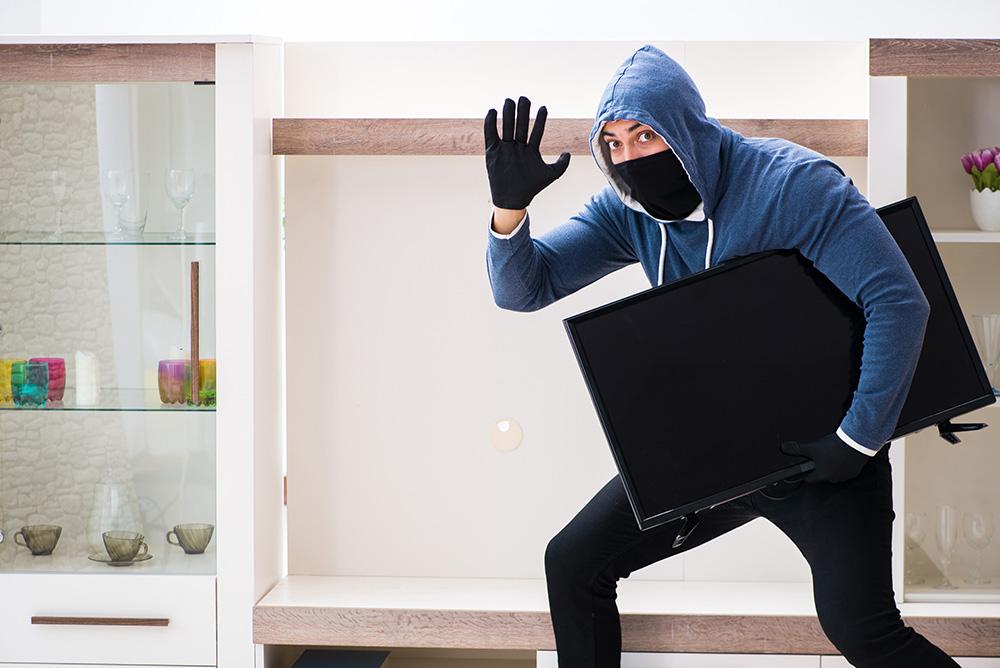 A locked down man recreated the rush of Black Friday shopping by rugby tackling his elderly mum before elbowing her in the face, ripping the flat screen telly off the wall and then running out into the street screaming ‘I’ve got it!’, ‘I’ve got it!’

Gary Mazzotta, 43, of Leeds, who lives with his elderly mum in a terraced street not far from the city centre, was last seen running towards Bradford still carrying the telly.

A rather shaken Mrs Beryl Mazzotta, 83, said: “My Gary’s always been like this. Every year he waits ever so patiently for Black Friday just so he can run into a shop and elbow some people to the face before running out with some random object that he doesn’t even really want.

“For the rest of the year he’s a good boy but he describes Black Friday like it’s Christmas and has even likened it to his own personal version of the purge where once a year he can really act like himself.

“He was so disappointed this year that Black Friday was happening in lockdown. He did try and elbow an Amazon delivery driver in the face earlier in the day but it wasn’t the same so it was no wonder when he eventually snapped. I had just finished making us a nice cup of tea and was gingerly carrying it to the front room when it happened. He was even wearing a facemask as if he was properly in a shop.

“He’ll be back later, looking a bit sheepish, don’t you fret!”

Detective Inspector Nick Ewe of West Yorkshire Police said: “We’ve had incidents like this all over the city of Leeds. There was one incident where a dad went around his entire house with a shopping trolley chucking everything in that wasn’t nailed down properly.

“He only noticed when he accidentally put his six month old baby in the trolley and she started crying.

“This lockdown has sent us all a bit loopy, hasn’t it? Last week I found myself arresting a tree for littering leaves.”