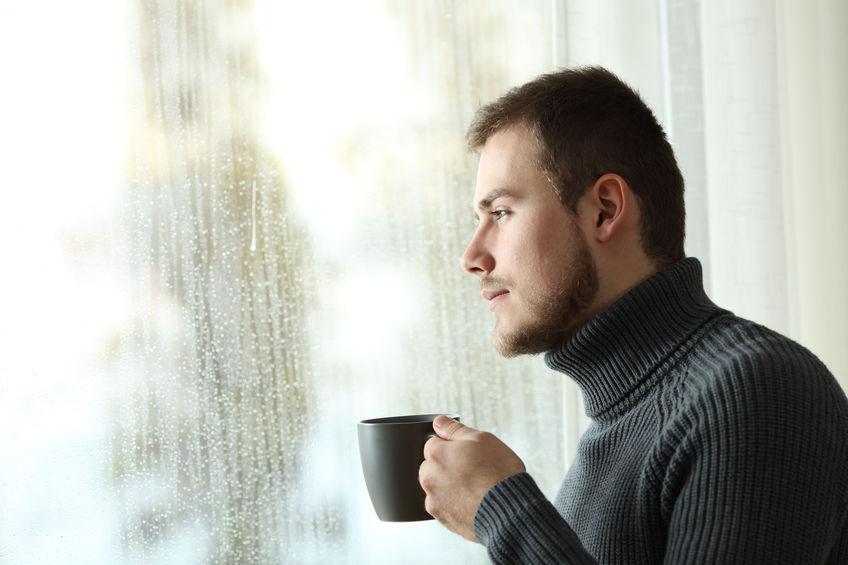 “All it takes sometimes is a change of perspective,” said Nigel Smith, 43, a furloughed media analyst in Dumbarton.

The divorced father of two, who lives alone and has not seen a single adult in more than six weeks apart from when he nervously does his fortnightly shop, is planning to spend his day staring despondently out of a different window than he has during the last 45 days.

“I’m really excited about it,” he said as he just barely managed to get dressed for the day.

“Usually, I take up my position staring despondently out of the living room window which faces the garden, where I might occasionally see a couple of pigeons. Although, this window has served me well, especially on that occasion where I saw a cat chase a squirrel up a tree, I think it’s time for a change.”

Nigel plans to spend today staring despondently out of the window in his bedroom which looks onto the street.

He said: “The advantage of the street view is that I might see other people occasionally walking down the street. I’ve never met any of them but I think I’d like to imagine all the things that they get up to when they get home like staring despondently out of their own windows.

“I had a sneak peek yesterday for five minutes and I was amazed as in that time I saw three cars go past and a woman walking a dog.

“What worries me is that I might have to take a break occasionally as seeing so much activity might be too much. I’ve already decided that if it gets too much I can always stare despondently out of the bathroom window for a time-out as that has frosted glass meaning I can’t see out. You can only have so much excitement in your life.”