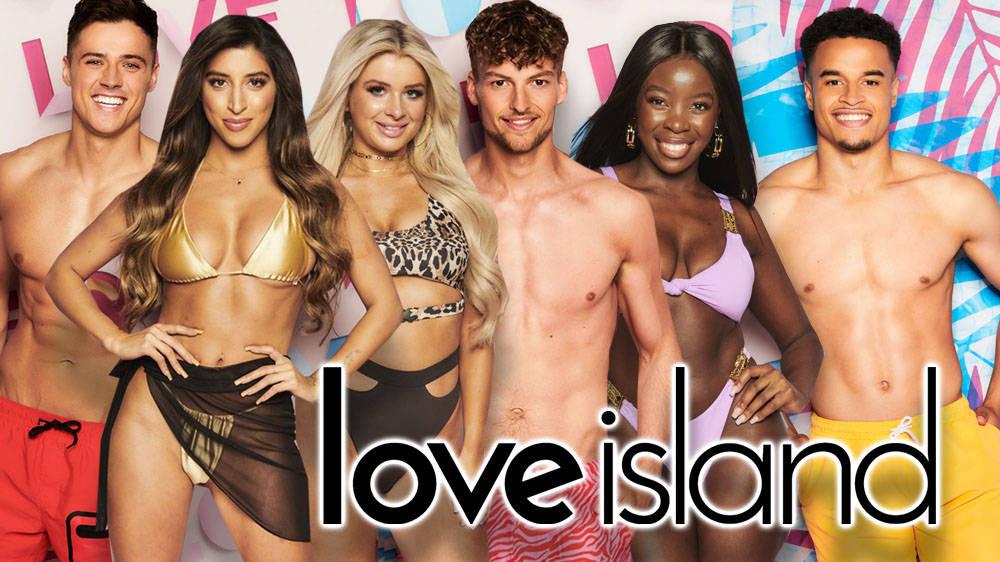 “I’ve tried everything,” said Brian Dyer, 28, last night. “But my IQ is just too high to enjoy Love Island. And now it’s ruining my life.”

He said: “Not enjoying Love Island has really affected my social and my work life. It’s like I’ve become a pariah as I can’t help but scoff when they go on about Teddie and Millie recoupling although Millie was only snogging Chuggs a few moments before. I even scoffed at the name Chuggs. I mean, Chuggs. It sounds like a word for vomit. Just hearing his name makes me want to ‘chugg’.

“I can’t help it. It’s a ridiculous, vacous, soul-destroying show that is completely inane in all its facets. But if I don’t grow to enjoy it soon, I’ll end up with no friends as depressingly it’s wildly popular.”

So far Brian has tried several means to lower his IQ.

First he asked a friend to stick a pencil in his ear to try and poke his brain a bit but all that ended up with was a long wait in a hospital with a pencil stuck in his ear but no lasting damage.

Then he tried hitting his head with a frying pan repeatedly, but that did nothing.

For his third attempt at losing a few brain cells, he attempted to drink ten sambuccas, ten blue WKDs, and 12 pints of lager in a short period time, but even paralytic Brian could still not watch Love Island without scoffing at how absolutely shit it was.

He said: “All of my attempts have not lowered my IQ enough to enjoy Love Island, although I am now quite enjoying Hollyoaks, which is at least going in the right direction.

“I much preferred it when everyone was into Line of Duty.”