"Look, I'll totally get around to publishing details of all our suspicious Covid-contracts, just as soon as I've finished redecorating my flat," promises Boris 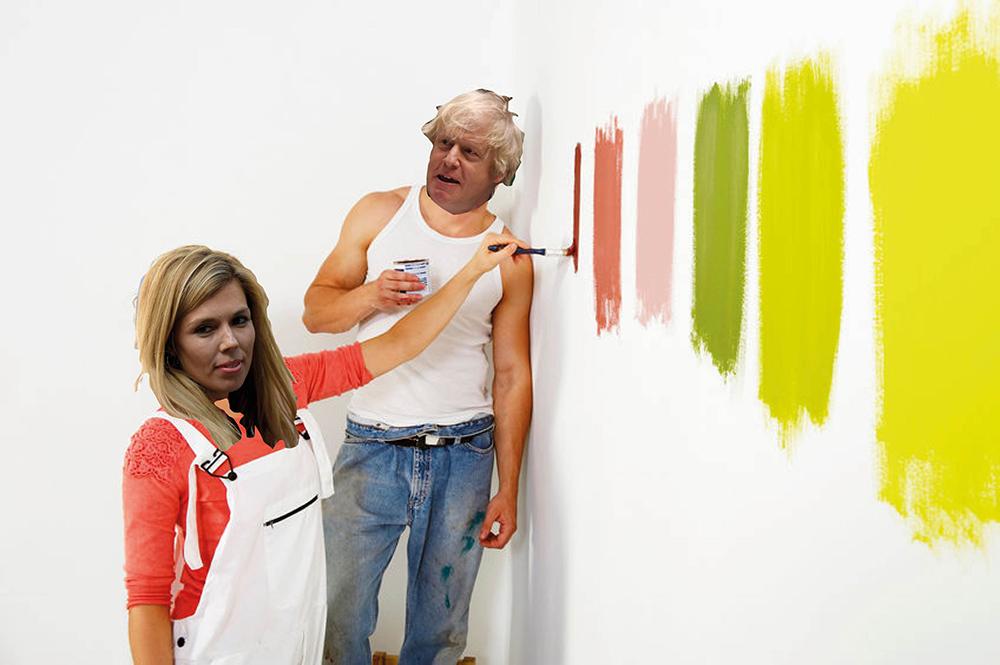 UK Prime Minister Boris Johnson went out of his way yesterday to casually mention for about five seconds that yes, indeed, probably, he might well get around to publishing the details of over 100 government contracts that remain mysteriously unpublished, just as soon as he’s finished choosing the right kind of marble for his new kitchen counter tops.

The contracts, which were awarded by the Department for Health and Social Care to hundreds of suppliers in quick succession during the height of the pandemic last summer, covered everything from PPE to brand new, personalised ivory back scratchers for ministers.

However, it has been alleged by some party-pooping spoilsports that several of the chosen suppliers have personal connections to government front benchers and top Conservative donors, and so details ought to be made available immediately for all tenders so the public can be reassured that this government is, as suspected, completely squeaky clean and has nothing to hide.

Despite this opportunity to instantly clear his party’s name of any wrongdoing, Mr Johnson has so far mysteriously refused to publish details of over 100 contracts, baffling many observers, as dithering and obfuscating seems so out of character for the usually scrupulously by-the-book PM.

When pressed once again by reporters and parliament on the issue, the PM was insistent that he will definitely publish all details as soon as possible, it’s just that he’s got to go have a lengthy discussion with Carrie right now with their interior design team about what kind of embroidered silken drapes would look best hanging from the windows of Number 10.

Speaking while flicking through a book of carpet samples, the PM added: “Look – like I said last month on the record in parliament when pressed about this same issue: all details are already available. I know this isn’t exactly true yet, but I know that it will be soon, which amounts to the same thing, pretty much.

“Similarly, as I said when my government was back in court once again last month, and we were literally ordered by a judge to publish all details that are supposed to have been published no more than 30 days after they were originally signed, we will totally be getting round to this, like, as soon as we possibly can.

“It’s just Carrie and I are undertaking a major restoration project to a site of national importance at the moment – and this simply must come first. Just because it also happens to be our personal living quarters as well, is completely co-incidental.

“And before any of you busybody nosey-parker spend-hawks start complaining about how much taxpayer chickenfeed we’re spunking on this redecoration – I’d never stoop so low as to take money for my own personal nest-feathering out of the public purse.

“No, I’ve set up a tax-free charity for that, so we can fairly and squarely compete for donations on a level fiscal playing field alongside such ruthless corporate sharks as MacMillan Cancer Support and Great Ormond Street Hospital.

“Now, which would look best for the new bedspread- Fuscia Luxe or Chinese Royal Dynasty?”

"The proposed 1% pay rise is about as welcome as the clap," say elated nurses