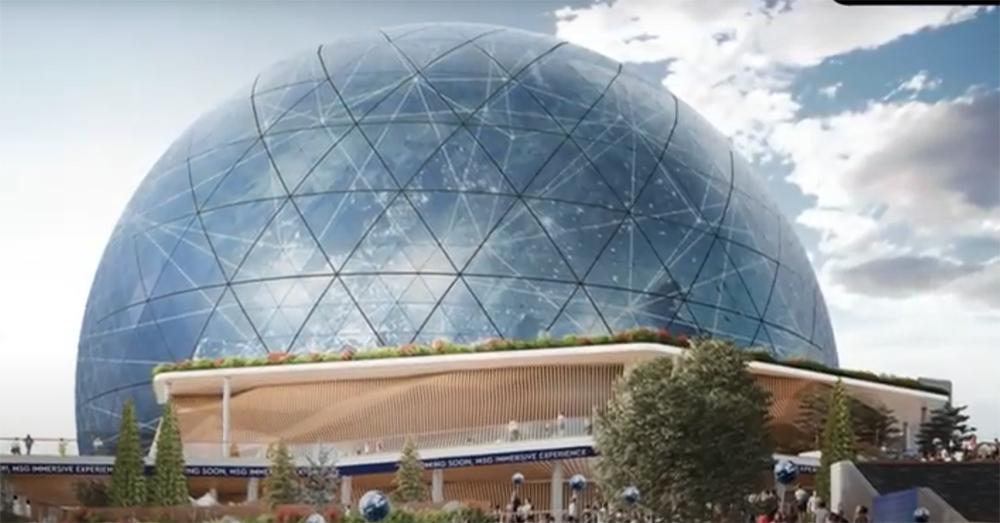 Londoners were set to get even smugger last night as news emerged that they would soon build a fitting monument in tribute to their wonderful selves - namely, a giant testicle covered in advertisements.

The testicle, which will glow brightly and obnoxiously at all hours, annoying all its neighbours, has been chosen as the perfect tribute to London’s personality.

The giant oyster hammock has been commissioned by American company MSG, who are behind Madison Square Garden, and continues London’s proud tradition of bollock-building – which originally started with the Millennium Dome (or, as the sponsors insist on calling it now- the O2-Gobshite Arena) at the turn of the century.

SpokesTexan Wyatt Dolan-Humdinger said he was proud to be leading the project to finally complete London’s pair of family jewels, and said his company was perfectly commissioned to complete such a project.

He added: “As proud donors to the Trump campaign, supporting bollocks is in our DNA. We supported his run for office, we supported him when he abused his power at weekly intervals, and we carried on donating when he so shamelessly tried to steal the election he lost.

“So a more perfect company for building this giant, repulsive nargberry could not be found.”