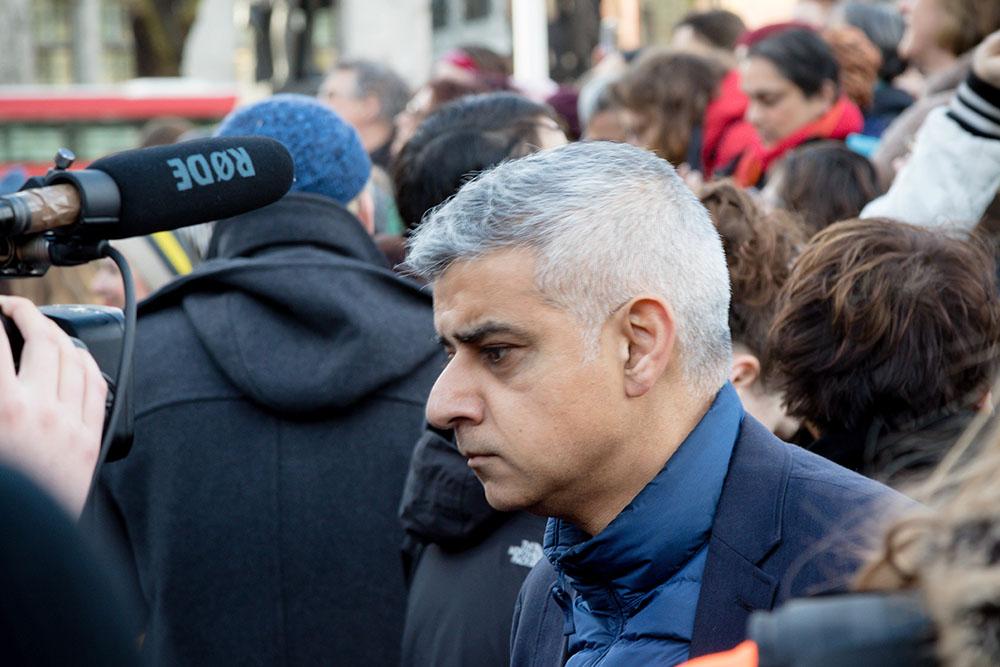 Sadiq Khan has drawn condemnation from across the political spectrum after strongly supporting a decision to make bus and tube passengers continue to wear face coverings.

The London mayor has been accused of letting the side down by taking a clear stance on a controversial matter rather than backing away for fear of doing something unpopular.

“Mr Khan’s action has completely let the side down,” said one politician who declined to give their name or political affiliation because they’re a cynical, self-serving coward.

“We politicians have certain traditions and values, whether we happen to be in Government or opposition. One of them is that when it comes to controversial issues on which there are an array of opinions, we do not take decisive action. Instead we bluster and dissemble as though our wretched, ignoble existences depended on it before turning tail and fleeing like a frightened cur.

“Only when the entirety of the loudest, stupidest, most ignorant Twitter-sullying mob is on our side do we dare express a firm opinion or make a decision.

“When it comes to masks, the mayor he should have taken his lead from the Prime Minister, who showed great statesmanship by refusing to say anything on the subject beyond leaving the decision to individuals and organisations, thereby absolving himself of any blame should everything go pear-shaped.

“Mr Khan didn’t even follow the admirable example of his own party leader, who voices the odd opinion here and there but makes sure he expresses them in such equivocal terms that the downdraft of a hoverfly is forceful in comparison.”