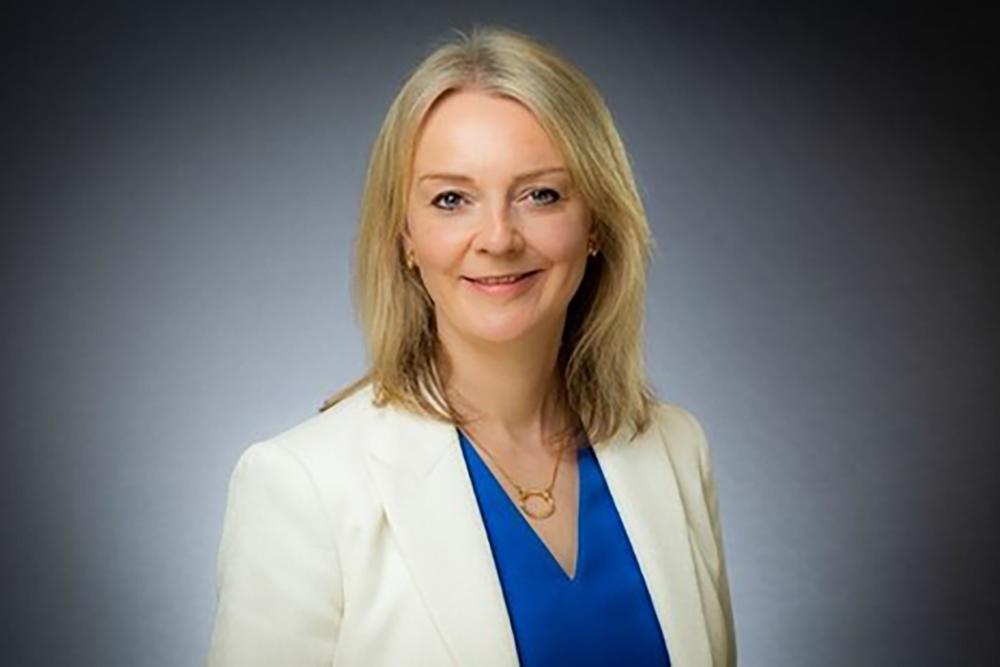 “THAT. IS. A. DISGRACE!” yelled Ms Truss, according to aides of the Foreign Secretary, when she first got the email that invited government staff to an illegal lockdown gathering at Number 10 back in May 2020.

The emailed invite, which was leaked to the press this week, flew in the face of government-imposed COVID restrictions in place at the time, and came at a moment when the rest of the country was still miserably stuck indoors, dutifully missing their own family’s funerals under a misguided notion that perhaps we were all in this together.

One aide, Belinda Blor, who was working for Ms Truss at the time, recalled the moment when the infamous party email arrived; “Of course, we all knew the contents of the email because Ms Truss insists on having everything read out loud to her.

“At first we all joined her in her outrage – after all, here we all were, stuck indoors, doing these stupid work meetings via Zoom, our dearly loved ones scared and lonely and hundreds of miles away, everyone worried about the future…and here was Downing Street saying: fuck it- let’s have a party!”

But it turned out Ms Truss was not angry about the staggering hypocrisy of her own government throwing a party for itself whilst the rest of us were being threatened with legal action for so much as thinking about meeting a friend, but rather, the specifics of the gathering itself.

“Basically, she was pissed off at the cheeseboard, because there was some brie on it. She went fucking apoplectic.”

This isn’t the first time Ms Truss’s hatred for foreign cheese has caused her to lose her temper – she infamously did so at the 2014 Tory Party Conference, where she read out some terrifying statistics about Edam and then threw a whole bag of Mini Babybells at Michael Gove’s face.