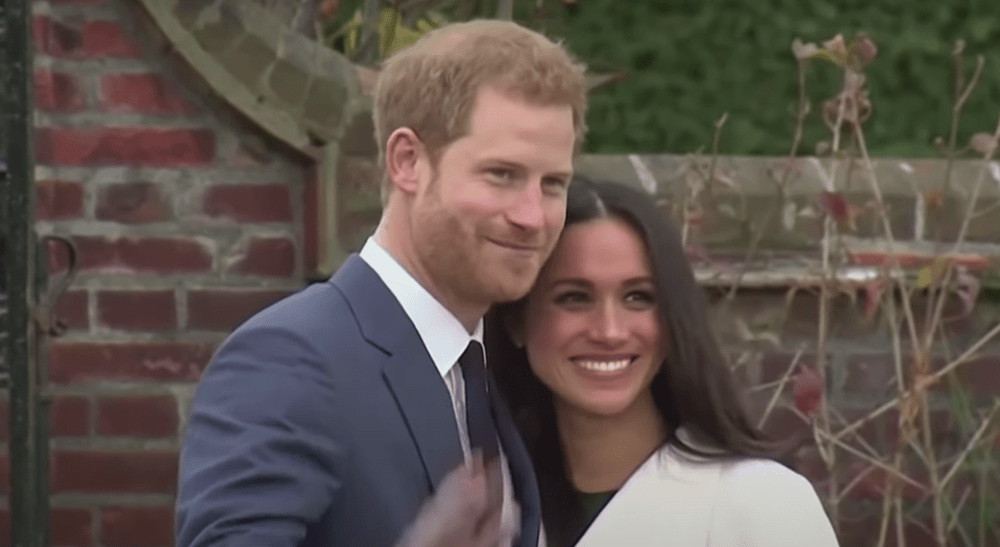 The Duke and Duchess of Sussex were said to be delighted last night as they announced the arrival of their new baby girl Lilibet Diana TikTok Cheugy-Mountbatten - the first royal baby ever to be named entirely by a computer algorithm.

The couple were introduced to the algorithm by mutual friend Oprah, who heralded the programme as one of the world’s leading experts at stapling random words together in an aesthetically pleasing form.

The algorithm, itself named ‘Baby Blum Shlub’, has been programmed by leading experts in Silicon Valley and has been labelled as the ‘the absolute cutting edge of AI technology’ by tech heads, but like all AI so far, basically amounts to a glorified word association machine that still can’t talk in human.

However, for famous couples looking to give idiotic catch-all names to their kids, Baby Blum Shlub is like a dream come true. A Royal insider, who insists he’s a “close friend” of the Sussexes but is likely just some creep looking to secure a book deal, said: “I couldn’t be more delighted for Meghan and Harry, and I know the couple are over the moon about it.

“They thought they were going to have to put minutes, or even hours of work into coming up with a suitable moniker for their new offspring - at one point things got so bad they even considered just giving up and calling her Sarah – but ‘Baby Blum Shlub’ has been the answer to their prayers.

“Now they have a name they can be proud of, and one that gives a suitable shout-out to everything the algorithm could find during a quick scan of the couple’s Wikipedia page”

Chris Martin off of the band Coldplay, a leading expert in the hotly contested field of pop stars giving stupid names to their kids, said: “Congratulations to Harry and Meghan. I used to just look around my kitchen for inspiration when naming mine – apple, microwave, Dolmio stain - but this is far more sophisticated. If only they’d have had computer algorithms naming stuff when I was younger – perhaps I could have spent less time looking around my kitchen and more time being there for my former wife. Perhaps she wouldn’t have had to resort to sticking jade eggs up her fanny for company.”