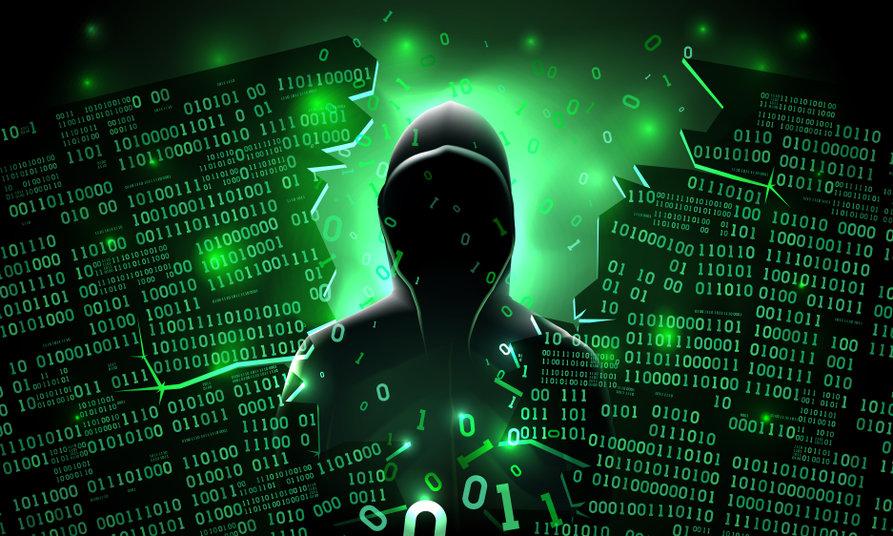 “It’s all just one big lie,” said Derek Marmoset as he stared at his bank of five computer screens this morning whilst eating a Pot Noodle.

“We are all living in one big computer simulation and are just made up of ones and zeros,” the conspiracy theorist, who hadn’t got dressed in a week, added, scratching his inner thigh and wondering what that strange smell emanating from the corner of his basement was.

“I mean, it’s obvious if you think about it. There’s just so many glitches that are there for all to see.

“At the moment, whoever is in control of our simulation, and I think we are nothing but a child game’s on a sophisticated version of The Switch, is just having a laugh.

“Look at what they’ve thrown at us lately. They’ve given us leaders like Trump and Johnson who couldn’t be any less fit to lead a scout troupe let alone a whole country. Then we’ve had this so-called pandemic and now they’re talking about societal collapse within the next few decades because of climate change.

“It’s like the programmers are getting bored and just throwing everything at us at once. It’s all just getting ready for the ‘great reset’.”

Derek hadn’t always believed in ‘The Matrix’ conspiracy theory. Before he latched onto this latest one, he had been a firm believer in a flat earth, a vehement climate change denier. a covid hoax believer and then an anti-vaxxer.

His sister Dierdre Marmoset said: “He’s always been a bit a gullible and like a sheep when it comes to things like this. He doesn’t have any real friends and so he’s quite vulnerable to being brain-washed by the malign snake-oil salespeople behind all the conspiracy theories. Now, that’s where the real conspiracy is if he ever bothered to use his brain properly.

“But who can blame him? His mad thoughts are no worse than the huge swathes of society who believe in a magical being in the sky to such an extent they’ll kill each other over it.

“This latest one is taking things a bit far though and is just another attempt by him to avoid living in the real world.

“But if he tries to control/alt/delete me one more time, I swear, I’ll lose my shit.”