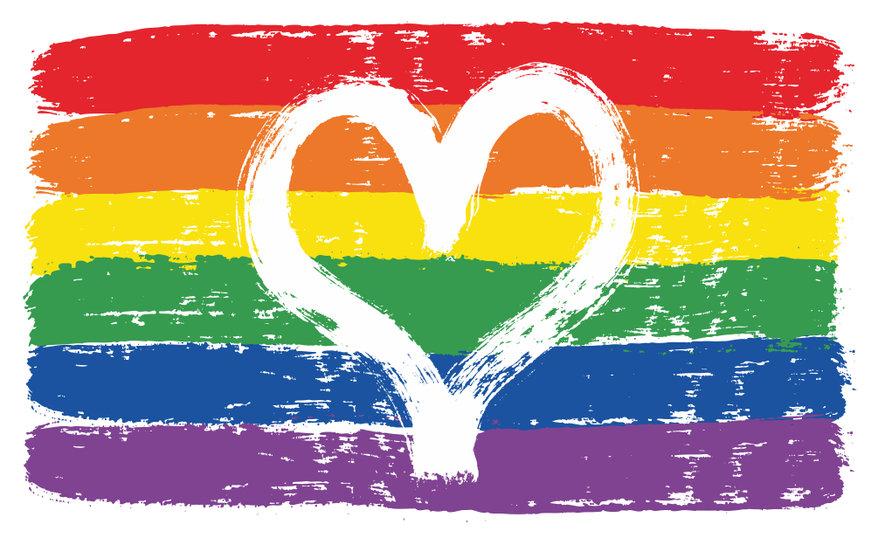 The LGBTQ+ community has decided to become even more inclusive by adding more letters so that it includes the entire global population apart from ‘Bigoted Arseholes’.

At the moment the acronym stands for Lesbian Gay Bisexual Transgender Queer and the plus sign represents the long-form acronym of LGBTTQQIAAP, to encompass numerous other sexual and gender identities.

But now the community has announced that they will be adding even more letters. These letters will take the form of EEAFBA and stands for ‘Everyone Else Apart From Bigoted Arseholes’.

Community spokesperson Ida Haversham said: “One of the things that we’re all about is community and for too long we feel we haven’t been inclusive enough to represent every single sexual and gender specification including heterosexuality.

“Really, Pride is about acceptance and everybody standing under an umbrella of sexual and gender equality. That means everyone. Apart from Bigoted Arseholes. We hate them.

“We’ve had enough of them to be honest. It’s been decades now for them to accept that people have different sexual and gender orientations to them and they’re still here. Still ranting on about it.

“So we’ve decided to make a stand meaning they can’t join our club. It’s ironic really. We’re all about inclusivity and acceptance except when it comes to them.

“In fact they can all just fuck off.”