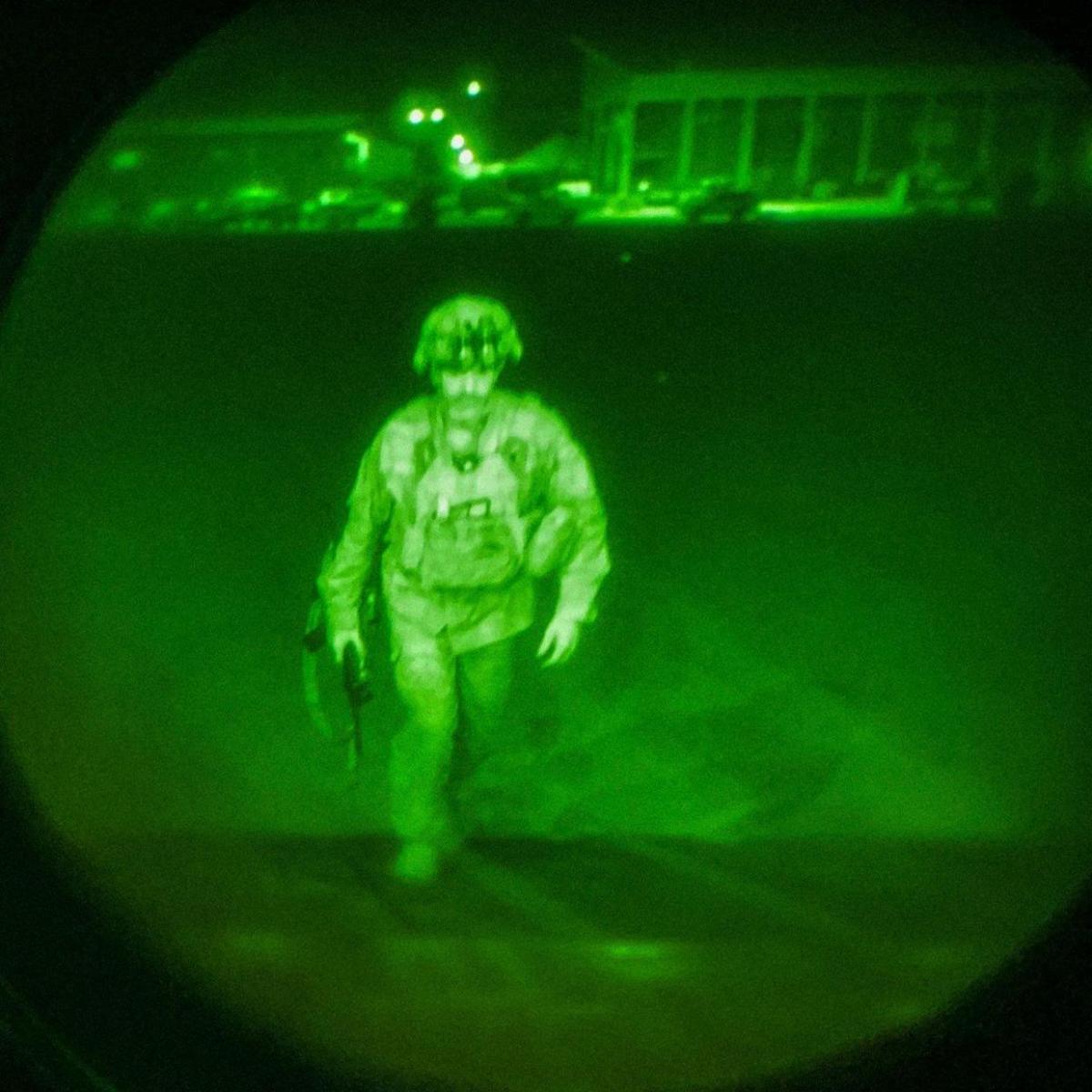 US Army Major General Chris Donahue, commander of the 82nd Airborne Division, has spoken about his regrets upon being the last American soldier to leave Afghanistan.

“I’m gutted,” he said as he stepped aboard a C-17 transport plane leaving Hamid Karzai international airport in Kabul, Afghanistan.

“I think it’s because I spent too much time in Sock Shop and then Tie Rack so I didn’t get as much time in Duty Free as I wanted.

“I think the regret will always live with me. I will always have in my heart this longing for the things left behind in Afghanistan after our 20 year mission.

“If I had given myself five more minutes or not spent so much time at check-in, I would have had time to buy it. I even saw it and it was wonderful. Not buying that really, really big Toblerone will always haunt me.

“But it was the final call so what could I do?”

For Major General Donahue, he knows that he will never get another chance to visit the Hamid Karzai International Airport.

“I mean, the country we’ve left behind in the hands of The Taliban is now going to be in total turmoil with a humanitarian crisis that is completely unprecedented so there’s no going back.

“I just wish the top brass had thought of the fact that this will mean I won’t ever be able to go back to buy that really, really big Toblerone.

“I hope they can live with that.”