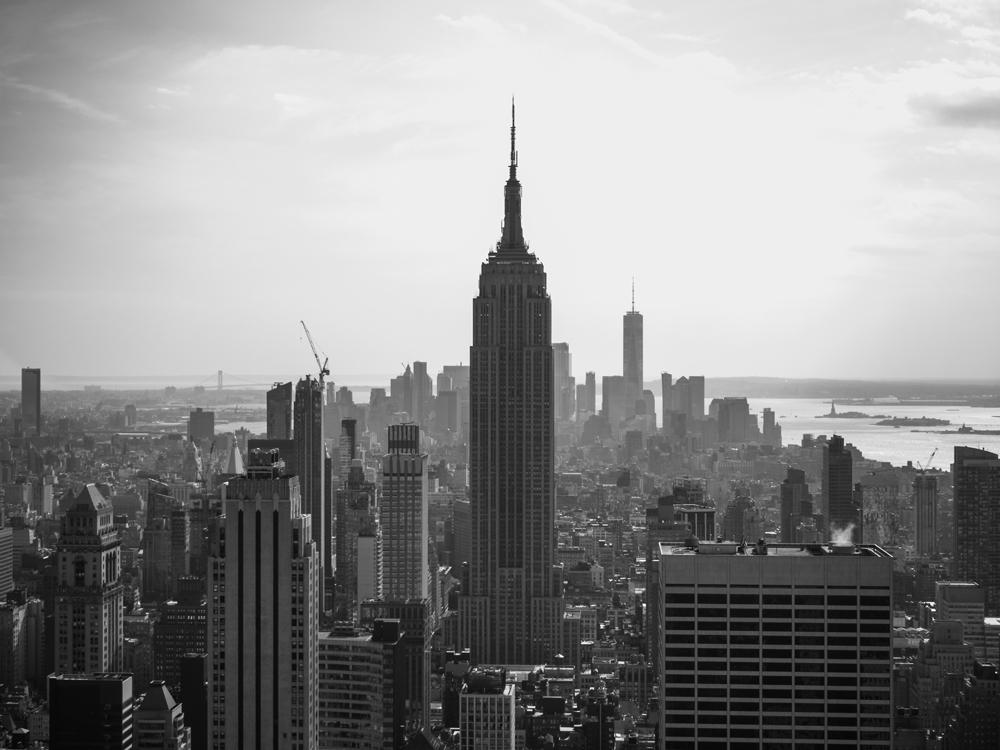 “Fake news!” chanted supporters of King Kong at a demonstration outside the Empire State Building today.

The iconic New York structure was the scene of the giant gorilla’s demise in both the 1933 and 2005 film versions of his life - but the narrative is rejected out of hand by the fans who gathered there wearing ‘Kong for 2020’ and ‘The Biplanes Lost’ teeshirts and baseball caps.

“The Big Lie is so obvious I can’t believe we even have to explain it,” said Chuck van der Studebaker, who had travelled from Wibbleville, Oregon, with wife Rosemary to show his support.

“The liars can’t even get their story straight. If Kong was supposed to have fallen from the Empire State Building according to the 1933 and 2005 versions, how come in the 1976 version we saw him climbing the World Trade Centre? Answer me that.

“In any case, if you’re seriously telling me that a giant gorilla could be felled by a few bullets and missiles, I’m going to have to say you’re wrong.

“We’re talking about the very giantest gorilla in the history of giant gorillas, who fought a tyrannosaurus and crumpled up a pterodactyl like an empty beer can.

“Kong’s opponents like to say that if he won, where is he now, but  that’s just another lie. He’s obviously playing golf or attending to his business interests.”

The couple vehemently denied being entirely imaginary characters in a rather unsubtle commentary on Donald Trump and his supporters still refusing to call it a day and admit he lost in November.

“It was democracy killed the beast.”