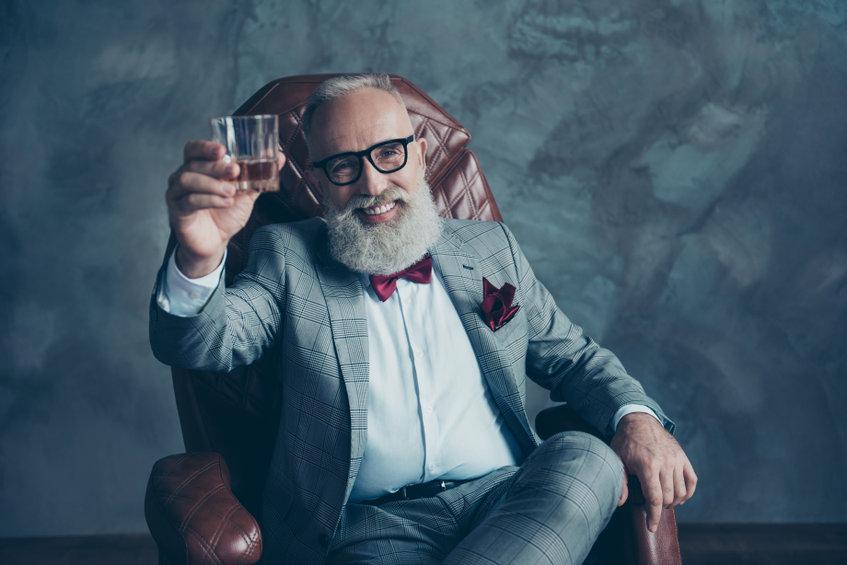 Typical among the bosses is Sir Rodney Parasite, a former schoolmate of at least three Cabinet members. Prior to being appointed to head a local NHS trust in 2019, Sir Rodney made several hundred million pounds as head of a company which took covert photographs of people with profound disabilities moving about a bit, so the images could be used to cut off their benefit payments and ideally drive them to death by starvation or suicide.

His innovations while in post at the NHS trust have included cutting the cleaning budget by 90 percent and handing the catering contract over to his brother’s company, Tasty Gruel Ltd.

“The great British public can rest assured that every penny of this extra funding will go straight to the front line of patient care, where it is most needed,” said Sir Rodney amid efforts not to choke on the triple-decker caviar sandwich he was washing down his gullet with gulps of 50-year-old champagne and Louis XIII cognac.

“After all, one only has to look at the state of the NHS, even before the pandemic, to know that we NHS managers have the needs of the patients and staff at the heart of everything we do.”

Sir Rodney was then interrupted by his phone’s ‘We’re in the money’ ringtone, and excused himself to answer it.

“Yes, flamingos,” he said. “Flamingos dressed in little tuxedos with trays around their necks to serve drinks when I invite Government Ministers over for a catch-up. And a fountain of claret. And get rid of the bowls for nibbles. Only peasants have bowls for nibbles. I want hollowed-out pangolin shells encrusted with precious stones.  And I want the toilet paper in the executive suite to be imported from a Pacific island where it’s woven from shredded flower petals.

“A radiotherapy machine and a new kettle in the staffroom because the old one’s broken? What the Hell are you talking about? Do You think the NHS is made of money?”

Sir Rodney then ended his call and said: “Now where was I? Oh yes - this extra money will be spent wisely, we promise.”