"Just lay off him!" says Boris-supporter who years later still goes on about that time Corbyn didn't bow deeply enough 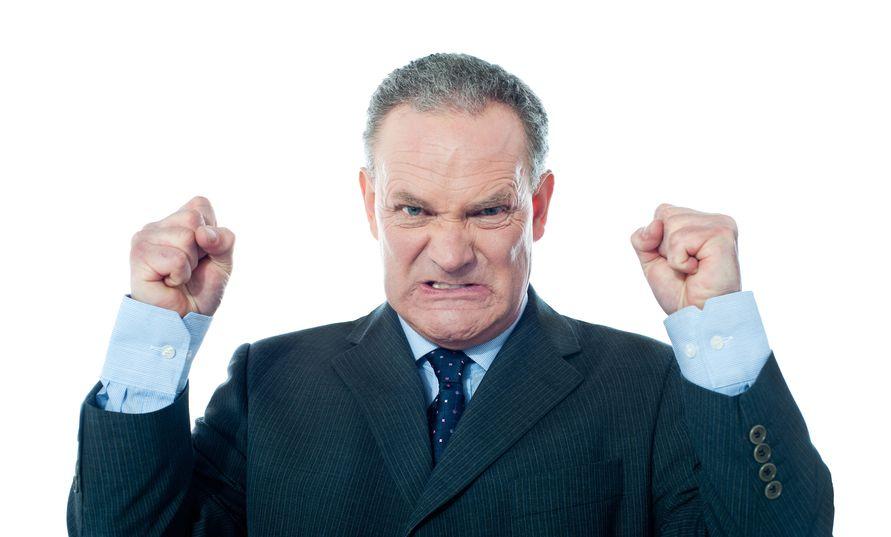 “Can’t you all just give him a break? Boris is just doing his job!” Mr Clarke added.

“Who cares if his wallpaper was paid for by vested interests? It’s better than the taxpayers paying for it isn’t it?” added Mr Clarke, a ceo of a large accountancy firm who helps clients avoid tax, ignoring the fact that the Tory donor didn’t just give the PM the money because of a love of home furnishings.

“I mean, he’s not Corbyn at least. Imagine if that man had got into power. He couldn’t even bow properly at the cenotaph that time. He couldn’t even show proper respect,” added Mr Clarke, who has watched his hero Boris not even bother to comb his hair for nearly a year whilst reading out the UK’s world beating rising coronavirus death toll number from a lectern.

“That horrible man Jeremy Corbyn even once sat down in the corridor on a train journey. What was that about?” added Mr Clarke, who also likes to go on about that time Corbyn’s predecessor Ed Miliband, who he always describes as ‘the one with the lisp’, couldn’t eat a bacon sandwich properly.

“And the fact that Boris managed to mess up at the start of the coronavirus conflict by not providing frontline workers with adequate PPE and put us into lockdown weeks too late is totally understandable as this situation was totally unprecedented despite experts giving plenty of warnings which could have saved countless lives. And then to criticise the Government for giving out multi-million pound contracts for PPE and track and trace to their buddies who had no experience in such matters and then unsurprisingly all messed up, is also totally understandable as it was a crisis and there were bound to be a few mistakes.”

A red-faced Mr Clarke then looks up at his long-suffering wife, to remind her that Corbyn’s Labour Party was mixed up in a massive anti-semitism scandal something that Boris would never have got caught up in despite several columns written by the now Prime Minister with racist and homophobic undertones.

“Corbyn was criminal,” he added ignoring the fact that at several points during the Brexit negotiations Boris’s Government tried or threatened to act illegally and is still now acting like the UK is some sort of corrupt banana republic.

“We should all just concentrate on this success of the vaccine programme that Boris has led and just let him get on with it without all this constant criticism. All the other stuff doesn’t matter. Just give him a break.”