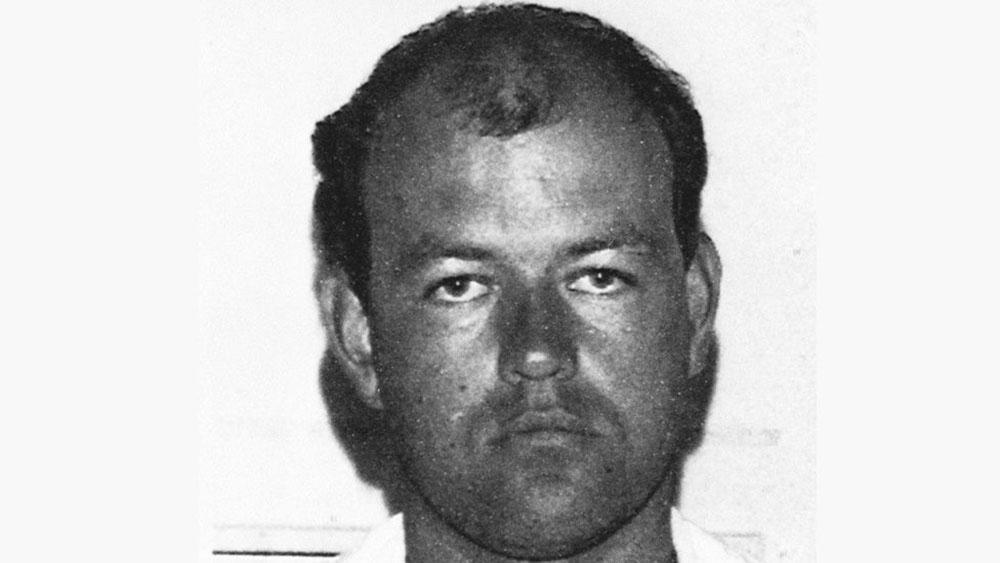 The British judicial system today heaped praise on itself for making good on various statements it has issued about improving the service it provides to female victims.

It insists that the decision to release Colin Pitchfork - who hunted, raped and murdered two 15-year-old girls in the 1980s - is proof of its commitment, rather than being proof that the system’s mere stagnant, revolting existence is sickening.

A spokesperson for the system said: “There are people who dare to suggest we’re a stinking, lousy, rotten, useless, misogynist, chinless, posh boy-ridden obscenity which secretly regards the rapists and murderers of women and children as decent chaps who were just having some fun but went a bit too far.

“This is a grossly unfair suggestion which we find so upsetting that it sometimes puts us off our lunchtime bottle of port and our quail sandwiches.

“In fact, we are deeply committed to the welfare and protection of fillies - sorry, women and girls. This is why we make sure that in the unlikely event of an offender being caught, we do everything we can to minimise the time they spend behind bars before being unleashed on the unsuspecting innocent population once more.

“You see, the more murderers of women and girls go free, not to mention men who commit horrific sexual offences against women and girls, the more frightened women and girls will be to venture outside the house and the more likely they’ll stay safely at home in the kitchen, where they belong.”

Certain important politicians are understood to be unhappy at the release of Pitchfork, although none has yet explained why, if they do in fact give a shit about women, girls or anything else apart from the craven dodging of bad publicity, they didn’t bother to change the necessary laws last year, five years ago or a decade or more ago.